Samsung and Oculus deliver a new and refined Gear VR, with hundreds of new content options, to the most enjoyable and comfortable mobile VR experience

Samsung Electronics Co, Ltd. announced its first Gear VR device aimed to consumers, extending its leadership in the wearable’s category. The latest edition of the Gear VR is compatible with even more smartphones, including the Galaxy Note 5, Galaxy S6 edge+, S6 and S6 edge, leveraging each device’s super AMOLED display to provide the color, clarity and performance needed for an amazing virtual reality experience.

“Samsung has been at the forefront of delivering mobile experiences and ‘Gear VR Innovator Edition’ launched last year was no exception. We see virtual reality as the next computing platform, and we are thrilled to partner with Oculus on Gear VR to set the standard for mobile VR and bring this revolutionary product to consumers.” 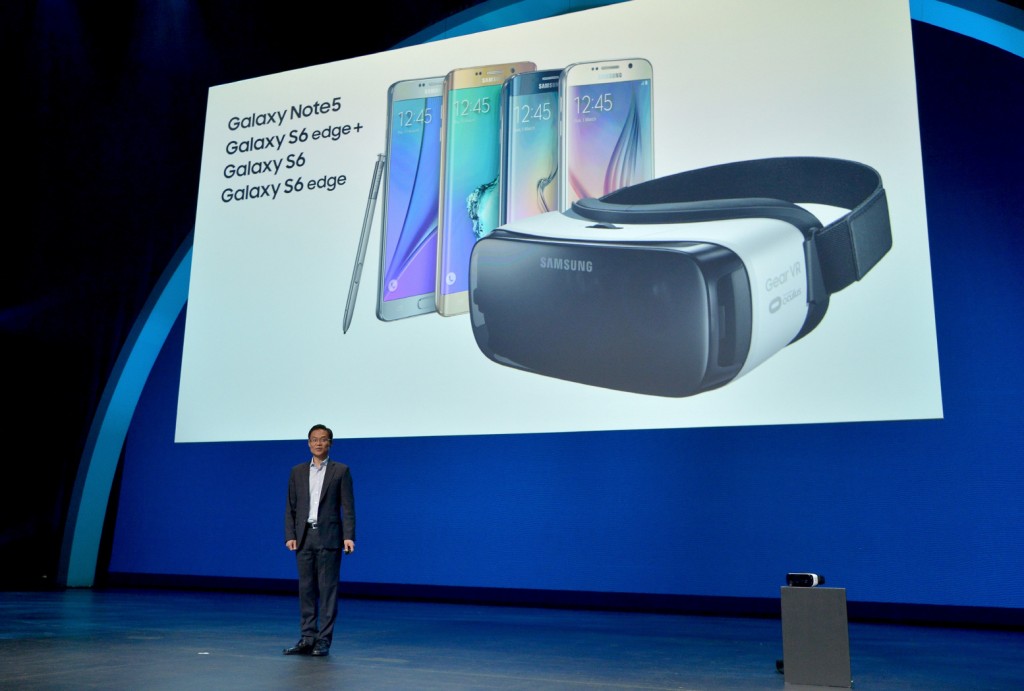 “Together with Samsung, we’ve redefined virtual reality and created the best mobile VR experience available today. On Gear VR, people are playing immersive VR games with friends, sharing 360 video experiences, and teleporting around the world with photos and videos – and it’s only the beginning for what’s possible with mobile VR.”

The Samsung Gear VR will be available in Frost White for USD 99 starting this fall. 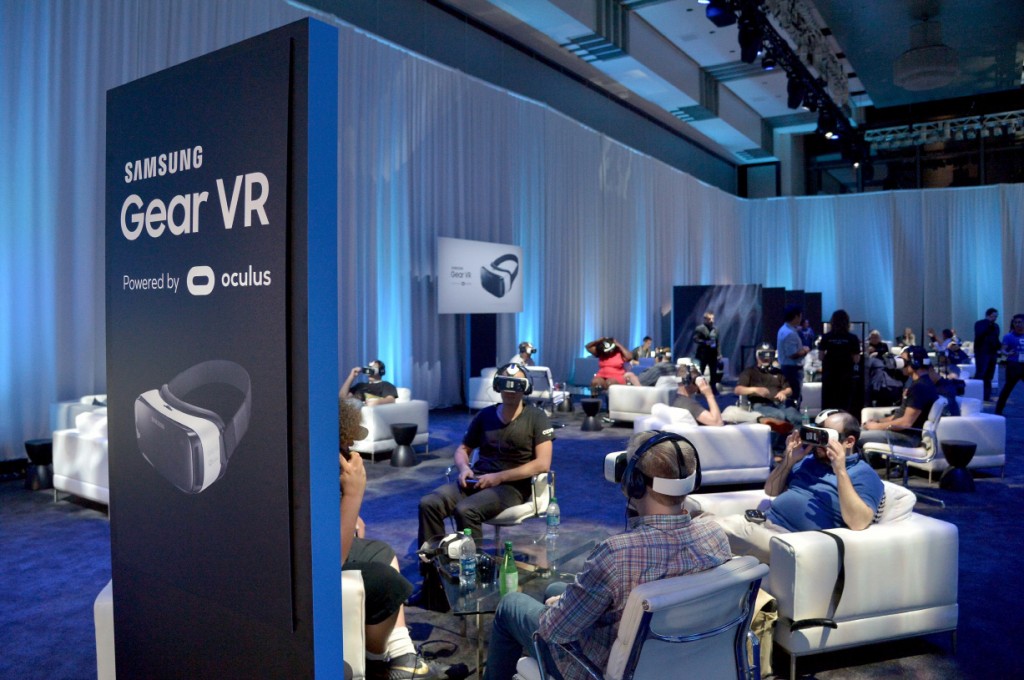 *All functionality, features, specifications and other product information provided in this document including, but not limited to, the benefits, design, pricing, components, performance, availability, and capabilities of the product are subject to change without notice or obligation.