Samsung Galaxy A9 Pro 2018 was the world’s first phone with the quadruple-camera setup on the rear. It was launched back in October 2018. Now, the tech giant, Samsung is all set to launch its successor that is the Galaxy A9 Pro 2019. The phone was announced today by the company in the South Korean Market. However, the phone seems to be a rebranded version of the Galaxy A8s that was launched back in December 2018.

The phone has almost the same specs and features as that of Galaxy A8s. So, you can say that it is a rebranded version of the previously launched Galaxy A8s.  Furthermore, it also comes with an Infinity-O display that was introduced on the Galaxy A8s launched in China last month. 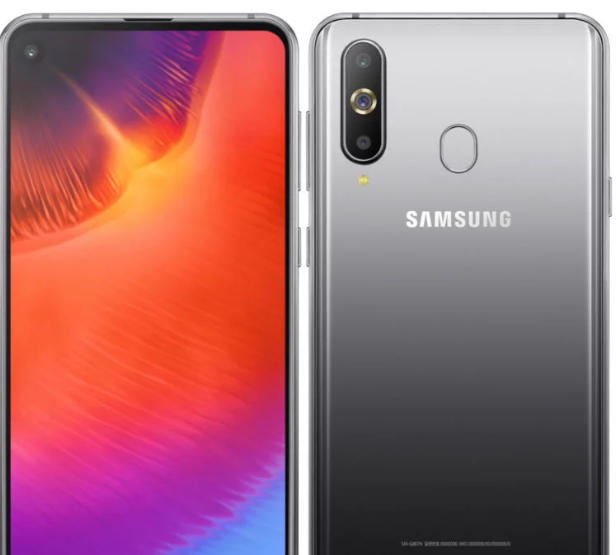 The Galaxy A9 Pro (2019) features a 6.4-inch Full HD+ Infinity-O display. It is the same as what we see on the Galaxy A8s. Furthermore, it is protected by the 2.5D curved glass with an aspect ratio of 19.5:9. It is powered by  Snapdragon 710 SoC paired with 6GB of RAM, and 128GB of expandable storage. The handset boasts a triple-camera setup including a main 24-megapixel sensor with f/1.7 aperture, 10-megapixel telephoto lens for 2x optical zoom, and a 5-megapixel camera for depth capture. In addition to that, there is a 24-megapixel selfie snapper punched into the display itself.

The Galaxy A9 Pro (2019) sports a 3,400mAh battery that supports fast charging. It runs Android 8.1 Oreo straight out-of-the-box. The Galaxy A9 Pro 2019 Color Options include Blue, Gray, and Green. The sales in Korea will start on February 28. Galaxy A9 Pro Price is expected to be $533 (Rs 75,000 Approximately). The company is also bundling a free 10,000mAh power bank along with the rebranded version of Galaxy A8s to make the deal sweet.