Galaxy A02s has already been introduced in Pakistan by Samsung but not available in stores yet. According to the sources, that the phone will be available in the shelves of stores for sale before the month ends. The A02s is the successor of the Galaxy A01 and A01 Core.

The screen of this new phone by Samsung has grown to 6.5” and coming with an obsolete TFT LCD panel and the notch bleeding display that produces a 720P resolution. On the back of the phone, there is a boxy plate with three cameras while the primary one features a 13MP sensor and a narrow f/2.2 aperture. Two additional cameras have 2MP sensors. For selfies, the front camera has a 5MP sensor and another f/2.2 lens.

Samsung Galaxy A02s will be Available Soon in Pakistan 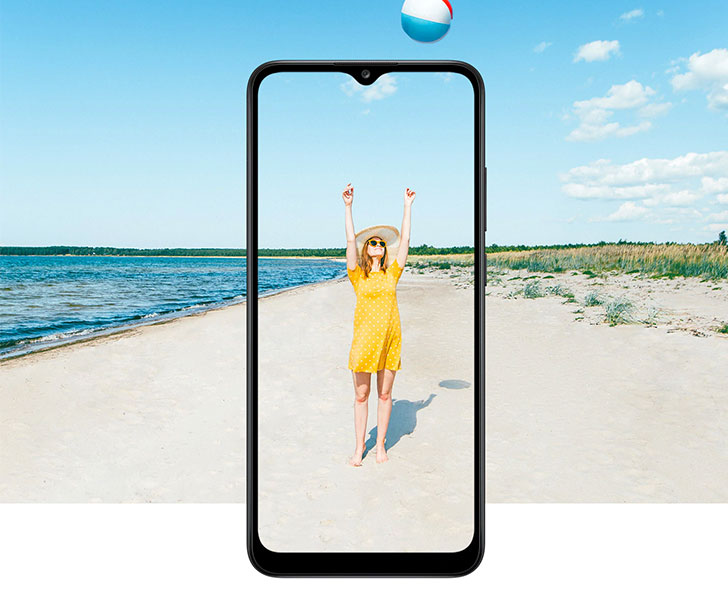 The body of the phone is made of plastic but the design is now more squared-off. The phone will be available in red, white, and black colors. Unfortunately, Galaxy A02s has no fingerprint scanner while it uses the USB Type-C interface instead of the microUSB that we experienced in the A01.

This new handset by Samsung is powered by the Snapdragon 450 (chipset came out in 2017 and it’s built on an obsolete 14nm fabrication process).