As we already know that Samsung has launched Galaxy A30 and A50. Now one more smartphone from A series appeared in new renders. The rumors reveal that Samsung Galaxy A10 will be the new handset of Galaxy A series. Now a couple of renders surfaced depicting the Galaxy A10 with a protective case. The renders reveal the design of the upcoming phone.

Samsung Galaxy A10 will have a waterdrop notch 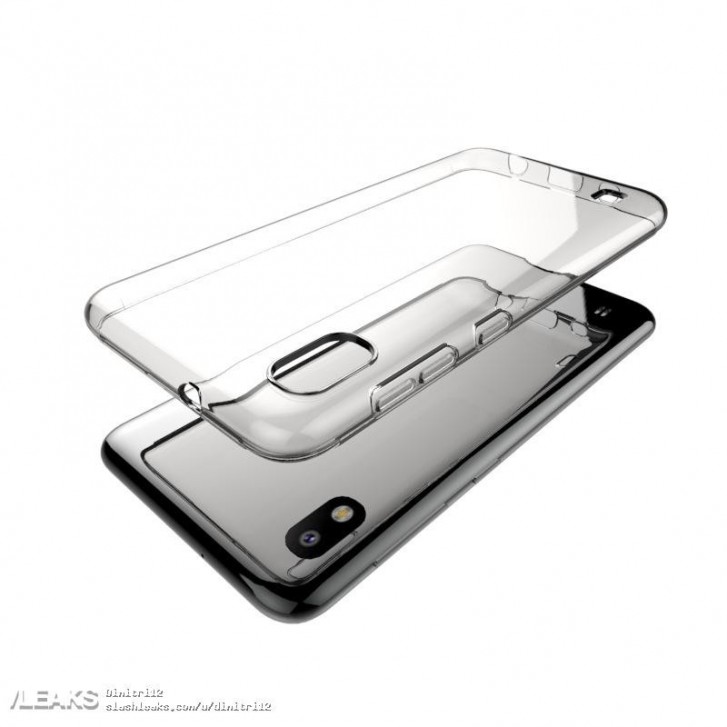 According to the image, the A10 will come with a single-camera module on the back and a waterdrop notch on the front. The loudspeaker is placed on the back near the bottom left corner of the panel. The image does not reveal any other specs of the phone.

However, the previous rumors revealed some specs of Galaxy A10. According to them, the Galaxy A10 will run on Exynos 7884B SoC with at least 3GB of RAM and 32GB of storage. Moreover, the phone will have an HD+ screen with a 6.2-inch diagonal. The phone will also come with a 4,000 mAh battery.

There is no official news about the phone yet. But we hope that it will be a mid-range smartphone. Let’s see when this phone will be launched. Till then, stay tuned for more updates.