The tech giant, Samsung has launched its highly anticipated Galaxy S10 Series and the Galaxy A Series last month. The Galaxy A Series included Samsung Galaxy A10, A30 & A50. The company is not coming slow and is now all set to release another handset of the Galaxy A series. The Galaxy A40 was spotted at Geekbench last month. Now the Samsung Galaxy A40 is launched in Europe and yes all the flagship features are confirmed now. Having 5.9″ AMOLED screen, the device also has a notch which wouldn’t be good news for many people. A40 has 4 GB RAM and 64 GB storage and a micro SD slot that can store around 512 GB.

Samsung Galaxy A40 is Equipped with Flagship Features

The device has come with 25 mp selfie shooter camera and dual main camera. When it comes to the chipset,  Galaxy A40 has Exynos 7885. The dual camera is 16 MP + 5MP having ultra wide sensors whereas the front-facing camera is 25 MP which will definitely give good results to selfie lovers. The device also has 3,100 mAh battery, Android Pie with OneUI on top, and a fingerprint scanner on the back. 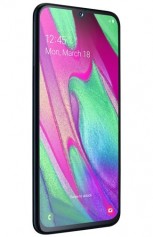 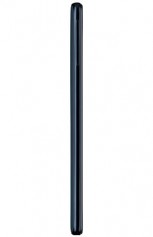 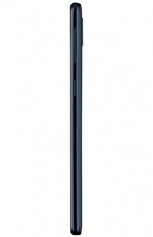 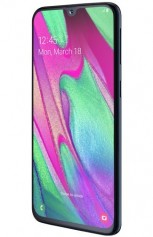