Samsung is one of those few lucky smartphone makers who has never used a notch on its devices. However, there is bad news for Samsung customers. Samsung is planning to incorporate notches in the upcoming devices. The latest leaked Samsung Galaxy A8 front panel will be the first notched smartphone featuring U-shaped cutout. 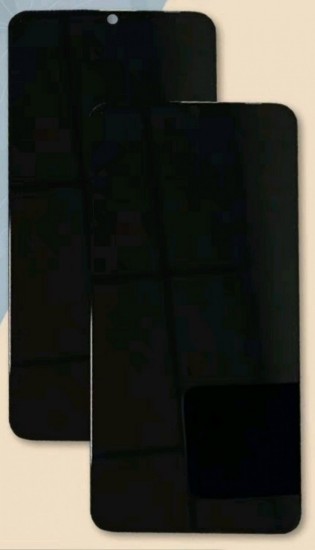 According to some rumours, these panels are specially designed for Samsung Galaxy A8. This notch seems quite mini in size.  It is even smaller than the waterdrop notch of Oppo and Vivo devices. 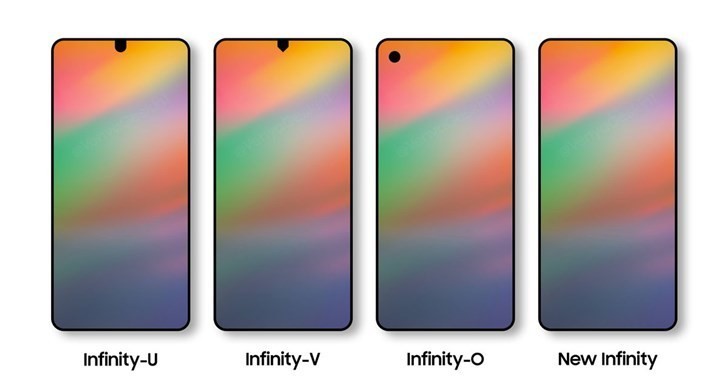 Samsung fans have always praised Samsung for not incorporating Notched displays like other smartphone giants. So people will not be happy to hear the news. The names of three notch designs are Infinity-U, Infinity-V, and Infinity-O. Probably these devices are named after the general shape of the cutout.

Previously it was revealed that it is the first phone that will come with a hole in the upper left corner of the display. The hole is only for the front shooter lens. It will integrate the rest of the sensors including proximity and ambient light. The arrival of this new technology will also eliminate the need for a notch and preserve screen real estate. It will also give an almost bezel-less full-screen experience.
However, there are no details about the specs and price of Samsung Galaxy A8. We hope soon we will get more details.