Samsung has launched the most awaited flagship, galaxy S10 Plus which is loved by all the lovers of this Korean tech giants. According to some rumours, even a better large device is on its way, will launch with name Galaxy A90. OnLeaks just revealed a major detail regarding the device and claimed that the Galaxy A90 will have 6.73” screen. The device will be nothchless and there will not be any punch hole. A 3.6mm chin and 1.2mm bezels will make the device more beautiful. The best thing is that Galaxy A90 features 25W fast charging.

Samsung Galaxy A70 & A90 Specifications

According to previous rumours, we got to know that the camera of Galaxy A90 will slide and rotate so that one camera can be used on both sides of the phone. It seems like Samsung want to surprise us with more devices, as we have come across two more Samsung devices, Galaxy A70 and Galaxy A60 on TENAA. 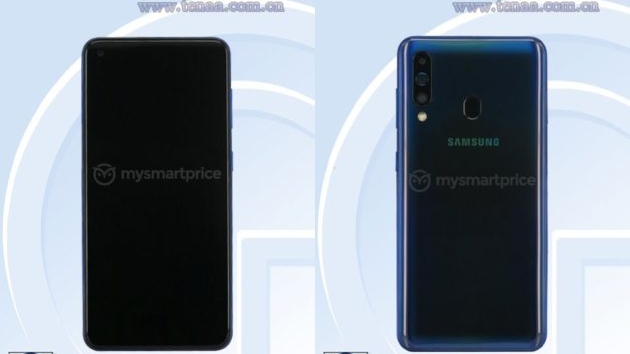 Here is another one: 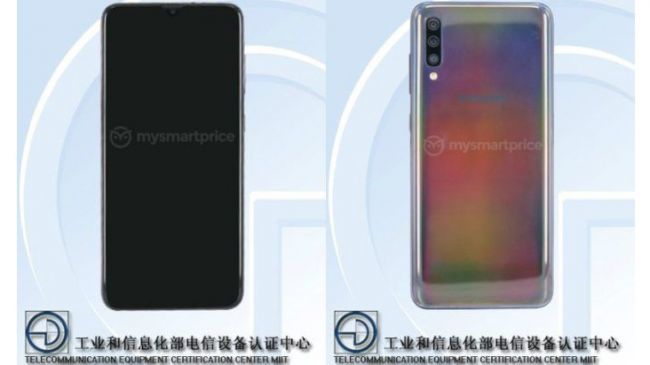 As this information has come from an official source so there are 99.9 percent chances that these features will be accurate. These devices will be launched on April 10 on the launch event designed for three new A- series handsets.