In February, Samsung has launched the Galaxy F62 and now expanded its Galaxy F-series range with the new launch. The first 5G smartphone under the Galaxy F series and the first to have a high refresh rate display has been unveiled named as Samsung Galaxy F52 5G. It has almost the same features as the Galaxy A52 5G, the same chipset, battery, display refresh rate, only have a few differences in specs. Let’s have a look at other details: 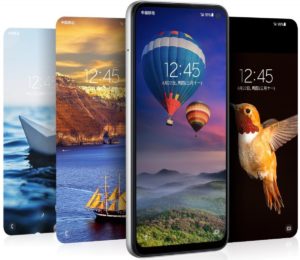 The Samsung Galaxy F52 5G has a 6.6″ FullHD+ TFT screen with a 120Hz refresh rate and a punch-hole designed around the smartphone’s top-right edge for the 16MP selfie shooter. The main camera has 64 megapixels along with 8MP ultrawide, 2MP depth, and 2MP macro units at the back of the phone. 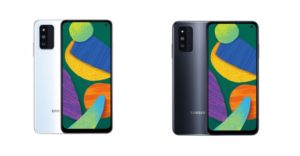 The Samsung’s new smartphone features Snapdragon 750G SOC with 8GB RAM and 128GB storage in it.  It also has a storage expansion microSD card slot with up to 1TB capacity. For the software, the device contains Android 11 with one user interface (UI) 3.1. There are also some third-party applications available on the device, which are surprisingly uninstallable.

The remaining features of the Galaxy F52 5G include a side-mounted fingerprint reader, 3.5mm headphone jack, USB-C port, and a 25W charging power for a 4500 mAh good battery.

The Samsung Galaxy F52 5G is available in two different colors, only white and black. The smartphone price is set at $310/€255 (Roughly Rs. 48,000) in the market and also available for pre-booking. However, the device is currently only available in China, accessibility remains uncertain in other markets. But we hope Samsung’s new device will be scheduled to launch in Pakistan in near future.

The Google Home app to get Less cluttered and user Friendly

Russia To Allow International Trade In Bitcoin or Crypto For Any Industry: Report