Samsung has officially announced its First Android Go phone namely Galaxy J2 Core. This phone is specially designed for the customers who can’t afford the device or can’t spend much money on a new smartphone. Let’s check out the specs of Samsung Galaxy J2 Core.

Samsung Galaxy J2 Core does not have an impressive design and specs. The phone has a 5” qHD screen. Moreover, it has a 2,600 mAh battery that promises all-day use. The smartphone has an ultra Data Saving feature that will make life easier on a low-cost data plan. The J2 Core features LTE connectivity and Wi-Fi support as well.

You Might Want to Check out the Our Opinion about the J2 Core and the Complete Specs and Price of J2 Core in Pakistan. 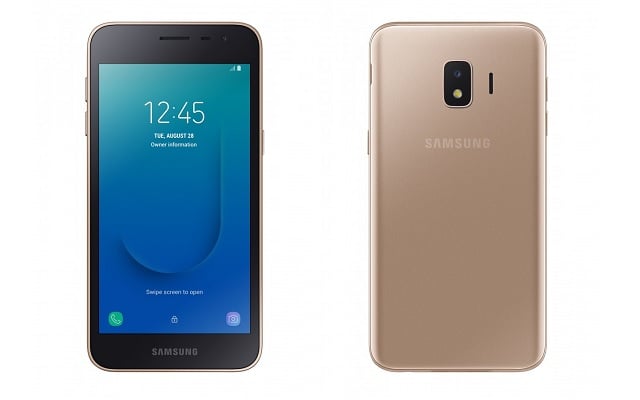 The phone features an 8MP camera on the back along with a 5MP selfie camera on the front. The Samsung Galaxy J2 core also has a beauty Mode for better portraits and selfies.

Samsung has not revealed the pricing detail of the phone yet. It may vary from region to region. Currently, the phone has launched in India and Malaysia. Moreover, the phone will soon be available in emerging markets including Pakistan. We are not sure the price of Samsung Galaxy J2 Core in Pakistan. But we will update you when we will get more information about the phone.