The Samsung Galaxy J7 (2018) model has almost similar specs as it’s last year model has. The phone has 13MP main sensor with f/1.7 lens and a 13MP front-facing camera with f/1.9 aperture. Samsung lists a 5.5-inch HD display, which is probably Super AMOLED since the 2017 model had one of those. 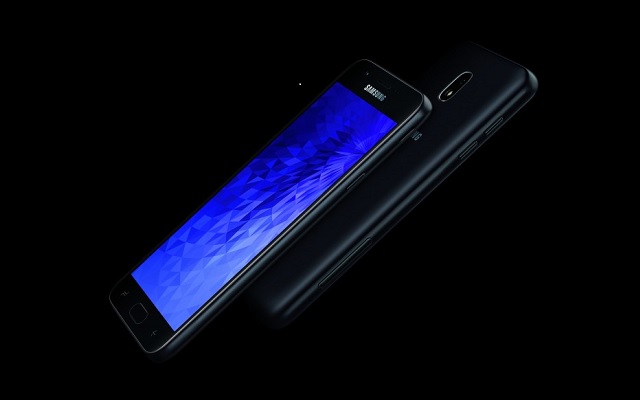 The Samsung Galaxy J3 (2018) comes with a 5″ HD screen. The handset is powered by an Exynos 7570 chipset with a quad-core CPU clocked at 1.4GHz. Moreover, it has 2GB of RAM and 16GB of storage. Furthermore, users can expand the memory by using a microSD card. It also has 2,600 mAh battery.

The camera setup consists of a 5MP f/2.2 sensor on the front and an 8MP camera on the back with f/1.9 aperture. 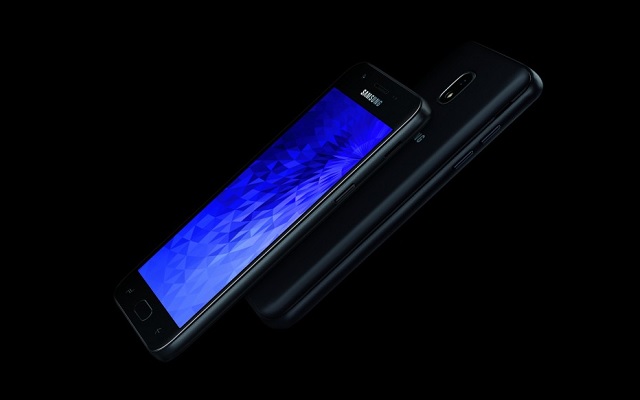 The Galaxy J3 (2018) has already been listed by AT&T for $210, while the pricing of the Galaxy J7 (2018) is still unconfirmed. Moreover, both smartphones will be available in the US very soon.

See Also: Samsung Galaxy J6 Launched in Pakistan Along with three other Smartphones