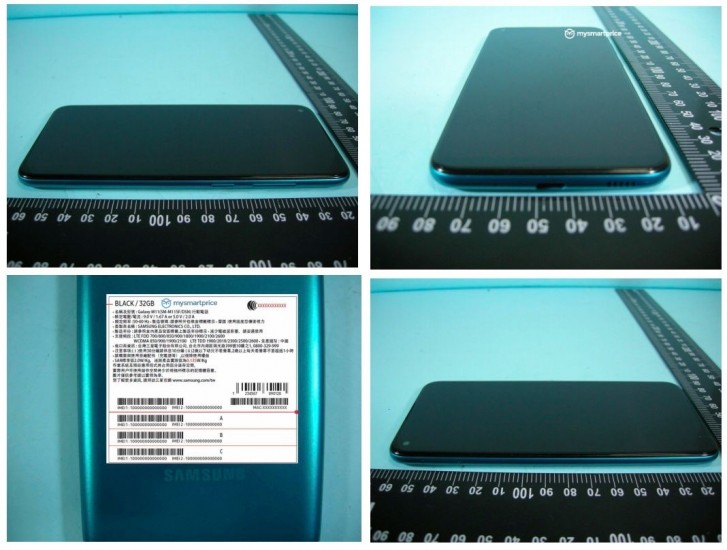 According to Taiwan’s NCC, the Galaxy M11 will be packed with a huge 5,000 mAh battery. The camera section of the upcoming phone will have three cameras on the back and a punch hole on the front.

More interestingly, the huge battery of the upcoming phone will be coming with the 15W fast charging capabilities. When we look at the size of the phone, we can see that size-wise, the phone is slightly taller than its predecessors.

The exact launch date of the phone is still not confirmed but the phone is being certified across the globe so we can say that we will get to see the phone in a couple of weeks.