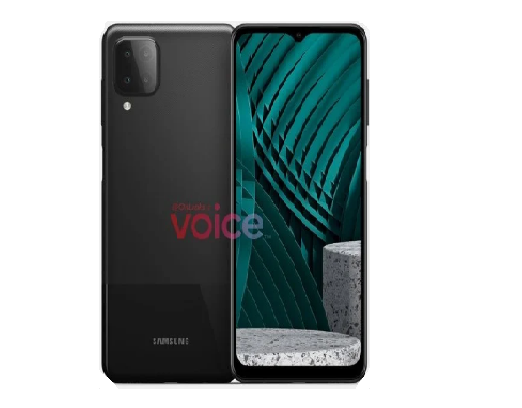 OnLeaks has been taken to Voice to post several renders of Samsung Galaxy M12 by Tipster Steve Hemmer stoffer. Hemmerstoffer says the phone has a unibody in plastic design with a flat display and a water-drop touch to suit the sensor. On the rear, the Samsung Galaxy M-12 is provided with a four-sensor, flash camera package. The back panel is double textured with a striped top section and a smooth, bright, significantly with a Samsung logo. This style recalls what we saw a few years back in the Pixel 3 series. 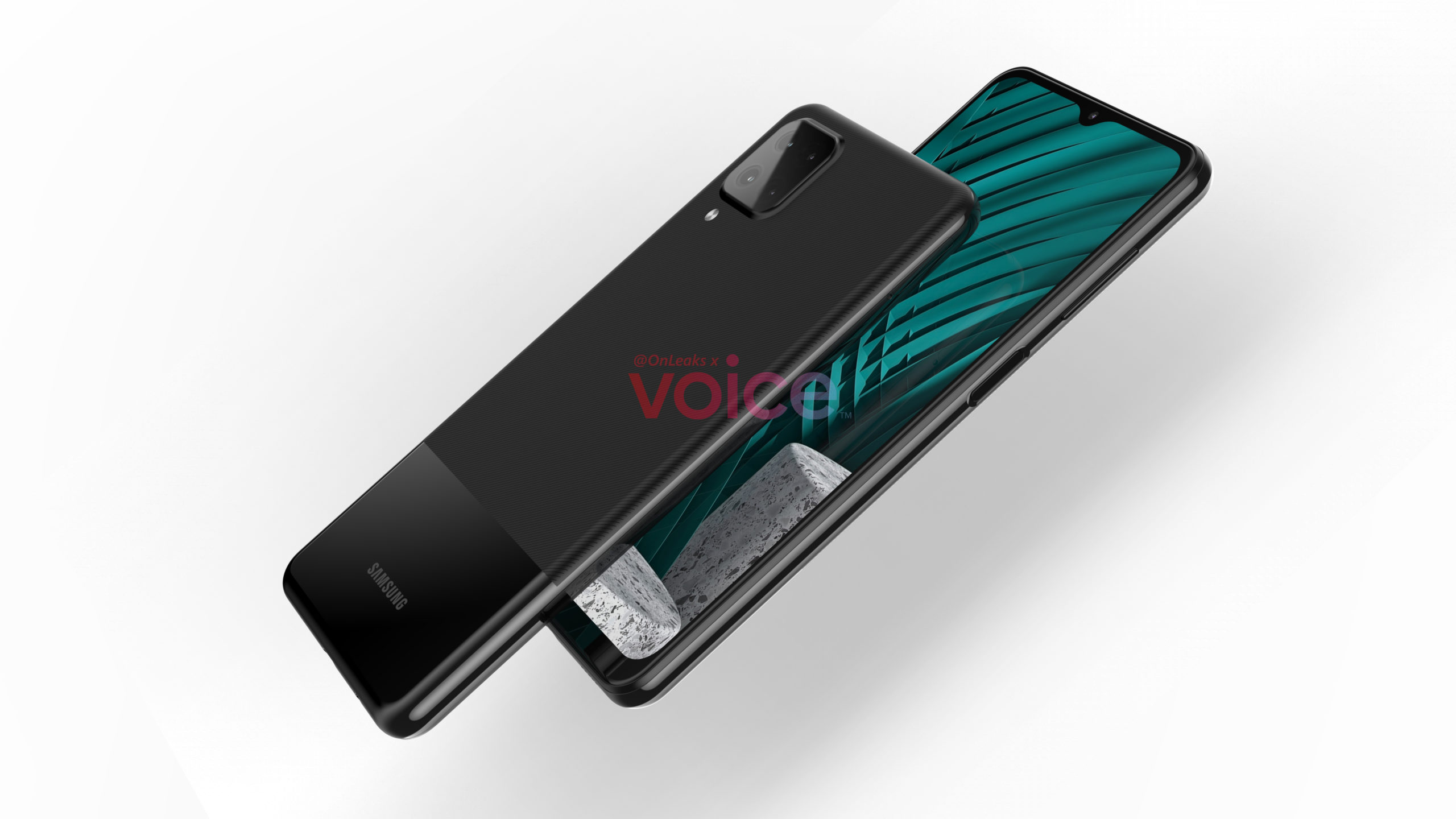 Previous reports state that the Samsung Galaxy M12 can support a 6.7inch display with an open punch cutout to the selfie camera. This refutes the recent comments suggesting a display in the water drop-style. It will also be fitted with a large battery of 7000mAh.