Samsung launched the Galaxy M21 back in March, and now the company has revealed the Galaxy M21s with upgraded cameras. Samsung Galaxy M21s price and specs were disclosed as the phone was officially unveiled in Brazil. Of interest, the smartphone’s specs and design reveal that it was just a renamed Galaxy F41, released recently.

Another version of the Galaxy M31 was also the Galaxy F41. A 6.4 inch Super AMOLED screen with water drop, an Exynos 9611 processor, a 64 MP triple rear camera, and a giant battery of 6000 mAh is included in Samsung’s Galaxy M21s specification.

Samsung Galaxy M21s comes with 6.4-inch FHD+ quality Super AMOLED display and a 2340 pixel resolution of 1080. The phone is provided with an Exynos 9611 octa-core processor, paired with 4GBRAM and 64 GB internal storage, which can be extended further by installing a microSD card. The smartphone runs with Android 10. 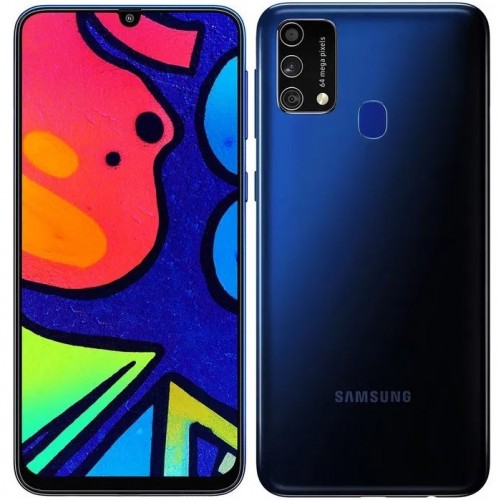 A new 6000 mAh battery supports 15W the fast charge comes with the new Galaxy phone. The M21s have three rear cameras, a 64MP primary sensor, an 8MP ultra-wide lens, and a 5MP depth sensor in photographic setup. The phone features a security fingerprint scanner on the back, and the front camera is 32 MP. 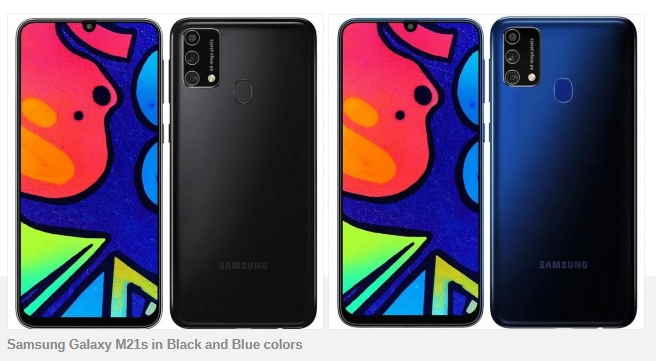 You may know these specifications because the Galaxy M21s are not a new smartphone.  It’s a rebranded Galaxy F41 and is based on the Galaxy M31 itself.

The Galaxy M21s are available in two color options: black and blue. It is listed at BRL1529 ($275/€230). In Brazil, the company’s official website and store device are available to shop now.

You also may be interested in: In Summer-2021 Samsung Galaxy Z Flip 2 Will Arrive with Stereo Speakers