Hey Samsung lovers! You must be aware of it that Samsung is working to roll out a new device for you named as Galaxy M30s, or you can say it is a refinement of Galaxy M30. The upcoming smartphone will be packed with a 10nm Exynos 9610 and a 4GB of RAM.

The recent images, that are surfaced on the internet, are giving an idea of how the Galaxy M30s will look like. Well, thanks to live photos that gave us a clear picture of how the back panel of the phone will look like. We can see from the images that the device will have a different, wider but shorter one camera cutout on the back. That is suggesting a dual camera setup, instead of the triple solution on this upcoming phone. 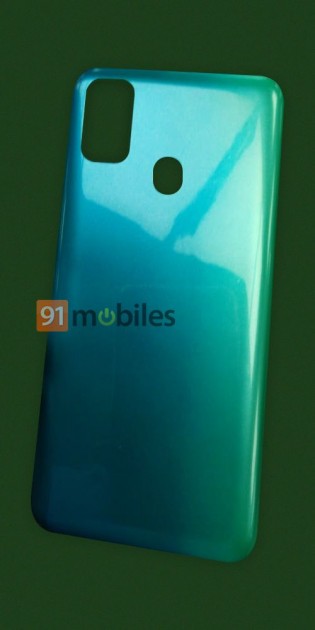 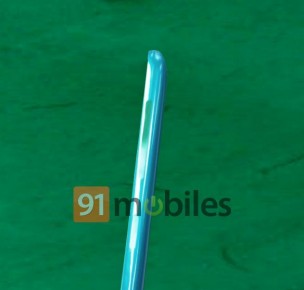 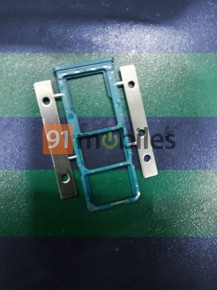 On the panel, the other elements look similar to the Galaxy M30. You can accommodate two nano-SIMs and a separate microSD card in a SIM card slot. There are a USB-C plug and a 3.5mm headphone jack at the bottom of the phone. The powerhouse of the phone is fueled by 5,000 mAh battery with support for 15W wired charging.