Samsung Galaxy A and M series are quite famous among its users because of the high-end specs at amazing prices. Just recently, Samsung Galaxy A51 and A71 launched with some amazing specs. Now its time for Galaxy m-series. Earlier leaks have revealed that the upcoming Samsung Galaxy M31 will be similar to Galaxy M30s. However now, the latest reports claim that the Galaxy M31 will come with an extra hole that will be for one more camera. 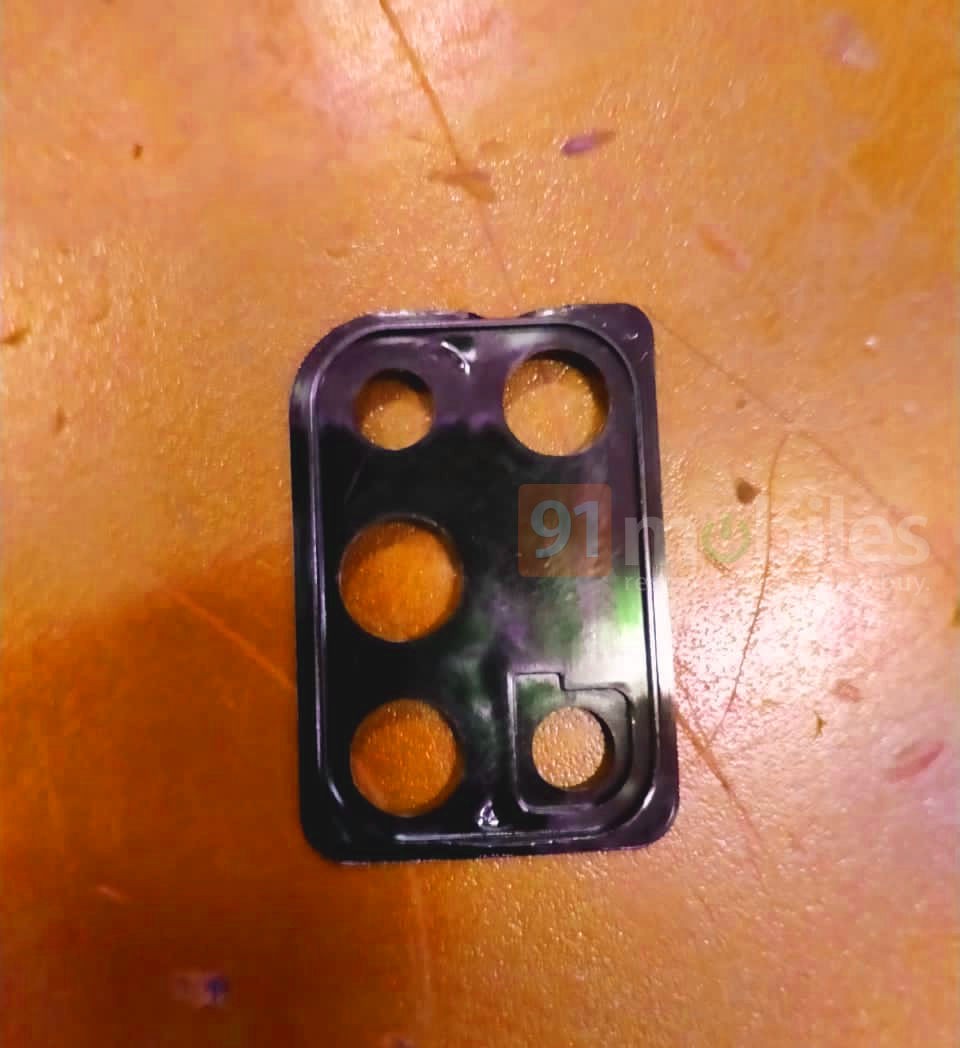 Just like the recently launched Galaxy A51 and A71, the coming M31 will also come with a dedicated macro module.

Other than the macro cam, the Galaxy M31 may have a 48MP main unit with the 8MP ultrawide cameras, the depth sensor too. Moreover, the phone will come with the Exynos 9611 chipset.

Additionally, it will not be the only phone to come in 2020. According to some rumours, the company is also planning to launch the Galaxy M11, M21 and M41. The Galaxy M41 will be the improved version with some high-end specs including a 64MP main camera and an Exynos 9630 chipset. On the other hand, the Galaxy M21 may come with 32MP or 24MP main camera and Exynos 9609 or 9610 chipset.

These are all rumours yet. More official news about the phones will come in the coming days. Stay Tuned.