ePrice also confirmed that Samsung Taiwan has reported that the white version of Samsung Galaxy Note 9 to launch on November 23. The phone will land in Taiwan this week, let’s see when white Galaxy Note 9 will make to other markets. 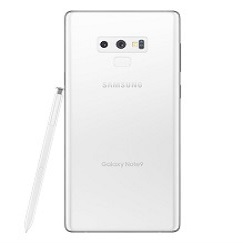 Previously we came to know that Samsung Galaxy Note 9 silver colour variant to launch soon. Let’s see when it will make to the market.

Let’s see when Samsung Pakistan will announce Galaxy Note 9 in the country.  Are you going to buy Samsung Galaxy Note 9 White Color Variant?