Share
Facebook Twitter LinkedIn Pinterest WhatsApp
Samsung released its two flagship smartphones at the start of 2018 – Samsung Galaxy S9 and Galaxy S9+. The company didn’t do any major changes as compared to the previous devices. However, the fingerprint scanner is now located just below to rear camera. Apart from this little change, it looks same like Samsung Galaxy S8. According to the sources from Korea, Samsung has confirmed the Samsung Galaxy S10 & Galaxy S10+ Screen Size. 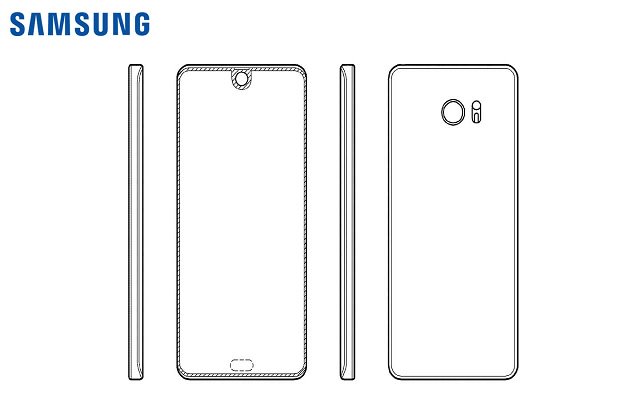 Vivo and Huawei are only two companies that will launch under display fingerprint sensor smartphone. Some rumors said that the company will make the edge-to-edge display smartphone. It is too early to announce the details about flagship devices of 2019. We hope that Samsung Galaxy S10 & Galaxy S10+ will do wonders.
Also Read: Samsung to Make an iPhone X Style Phone Notch