We have been getting a lot of leaks and rumors regarding the Samsung Galaxy S10 Series for many months. It is the highly anticipated flagship series by the company. Recently, Samsung Galaxy S10 Lite Case Render surfaced online that offers the first look at the upcoming handset.

According to the case render the phone features a flat screen with a punch hole for the selfie camera. It has thin and even bezels all around. Furthermore, it also sports a headphone jack, a side-mounted fingerprint reader. In addition to all this, the phone is expected to support wireless charging. The Galaxy S10 Lite is expected to have a dual camera setup on the rear. However, its more premium counterparts could offer triple camera setup at the rear. The phone supports a 5.8-inch screen. It is expected to be powered by an Exynos 9820 or Snapdragon 855 chipset. The Galaxy S10 Lite color options include Green, Yellow, White, Black, and Blue. 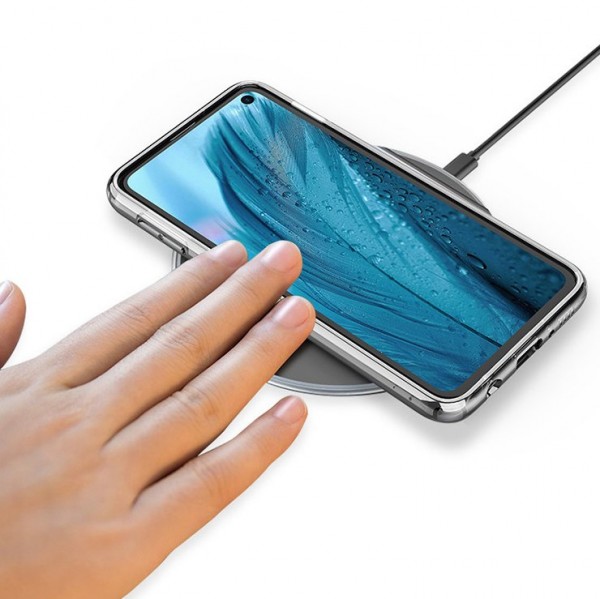 According to the previous reports, SM-G970, SM-G973, and SM-G975 were the model numbers of the S10 variants that were tipped to correspond to the Galaxy S10 Lite, S10, and S10+. After that, new addition with model number SM-G977 surfaced online. The last variant of the S10 series is expected to be the 5G version, the company is working on. The upcoming Samsung Galaxy S10 version that will include 5G connectivity will have no less than six cameras. Moreover, it will be the most expensive variant by the company till the date. The S10 series is expected to launch in March 2019. However, there had been no official words by the tech giant, Samsung about Galaxy S10 Series yet. So, let’s just wait and watch what comes next about the company’s highly anticipated series.