A security flaw in Samsung Galaxy S10 fingerprint authentication system has caused serious concern among the users. Recognizing the error which means any fingerprint could unlock your mobile phone, Samsung promised a software patch to fix the issue.Since fingerprint scanners became common on smartphones, the biometric login method was supported by most banks. However, by simply placing a screen protector on top of the display and pressing the ultrasonic fingerprint scanner, some Galaxy S10 phones can be unlocked with anybody’s fingerprints. 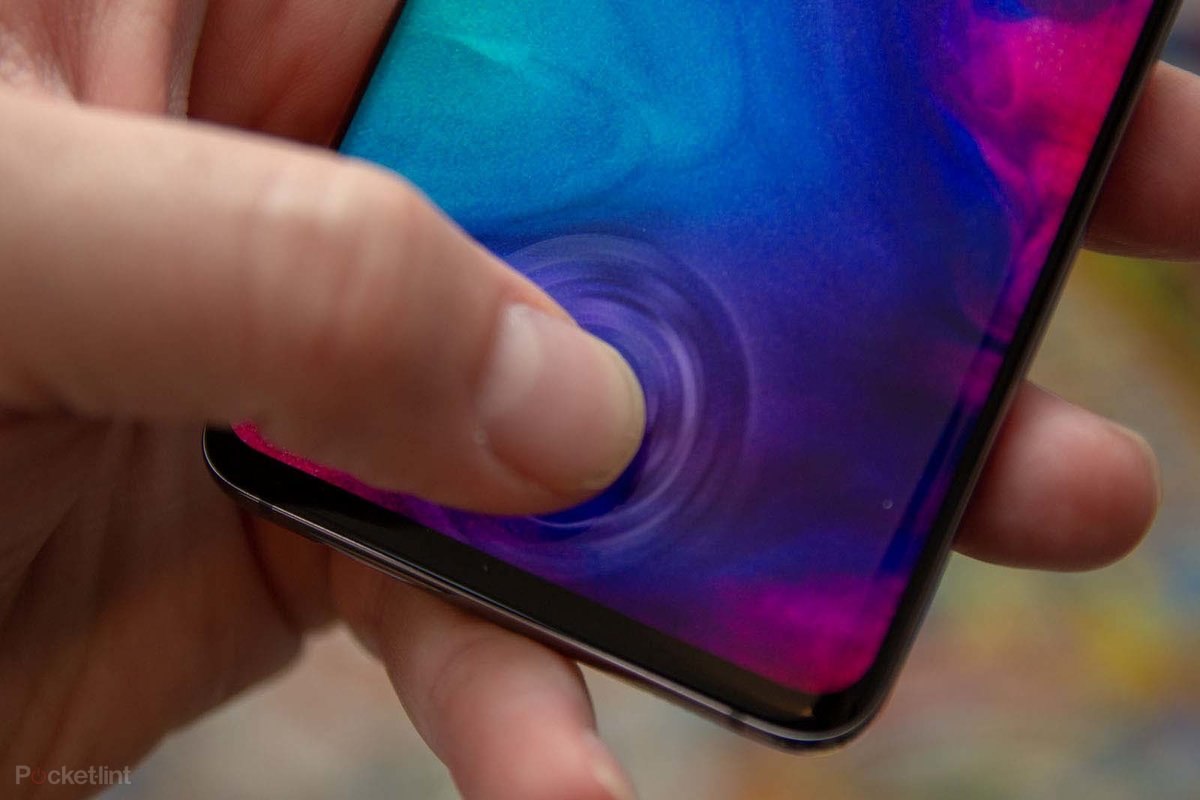 A British woman who, speaking to The Sun, said she applied a cheap screen protector and noticed that her unregistered thumb print would then unlock the phone was discovering the problem. Apparently, her husband could do the same with his thumbs, and testing the screen protector on the phone of a relative led to the same problem, Techradar reported.

Samsung described the fingerprint authentication feature as “revolutionary” when the S10 was introduced in March, adding that the Samsung Galaxy S10’s Dynamic AMOLED display also features the first ever in-display Ultrasonic Fingerprint Scanner that reads the 3D contours of the actual thumbprint of its user–not a 2D image of it–for enhanced anti-spoofing. With the world’s first biometric alliance

According to BBC Samsung, it was “aware of the case of malfunctioning S10 fingerprint recognition and will release a software patch in the near future.”