Samsung is being cursed a lot for cancelling the major features from its flagship Note 9. Now a new information tells another bad news that Samsung will cancel a major feature from upcoming Samsung Galaxy S10. However this time we should not curse it as the cancellation was done for a good reason.

It was reported by no other than, The Bell who stated that Samsung has removed iris scanner from Galaxy S10. Iris scanner was a core component of Galaxy S10 in its intelligent face lock. The reason for slashing iris scanner is that Samsung is perfectly replacing it with 3D face scanning module which is more accurate to compete with Apple Face ID. 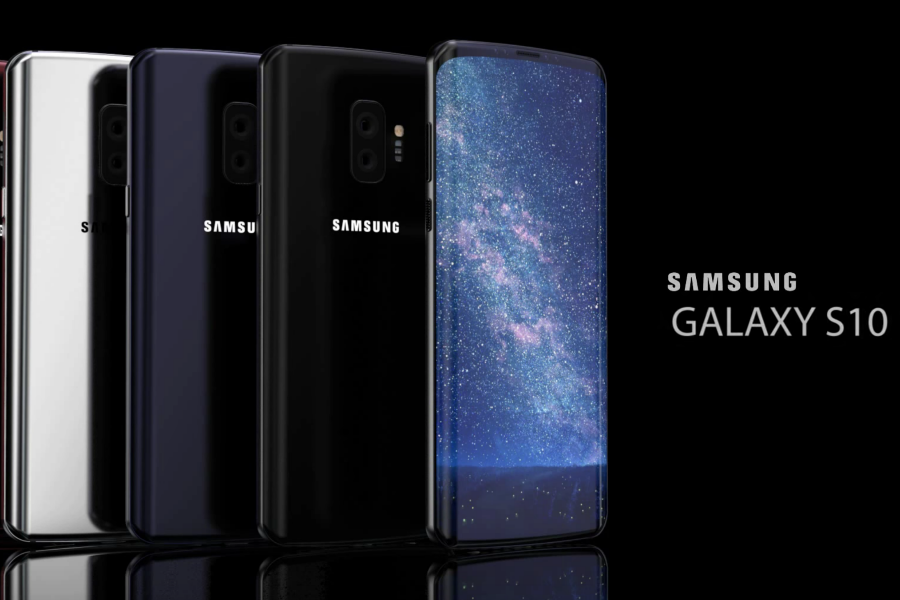 The Bell also revealed that Samsung is working with Mantins, an Israeli firm on the 3D face scanning module and there is news that it is very close to getting ready for mass production.

Bell also reported that this Samsung Galaxy S10 is a mixture of all the cream features which were cancelled in Galaxy Note 9 such as in-display fingerprint scanner. No Doubt, Samsung was under pressure from Chinese brands, Vivo and Oppo who were successful in having this technology in their phones before Samsung. Let’s see whether Samsung will be able to catch it in 2019 or not.

According to report, the size of Galaxy S10 with retaining  5.8-inch and 6.3-inch display sizes will remain the same. However, the physical size of both phone will be reduced slightly as Samsung will cut down top and bottom bezels for the introduction of a notch.

Still, there are six months left for the presentation of Galaxy S10, so we will keep listening to new leaks and information till its launch.