We already know that Samsung is going to release its Galaxy S20 series tomorrow. Now just before the launch of the phones, Samsung Galaxy S20+ 5G live photo has revealed. There is almost everything that we know so about the phones although the official news is yet to come. Let’s first look at the live photo and see what we get new in the photo. 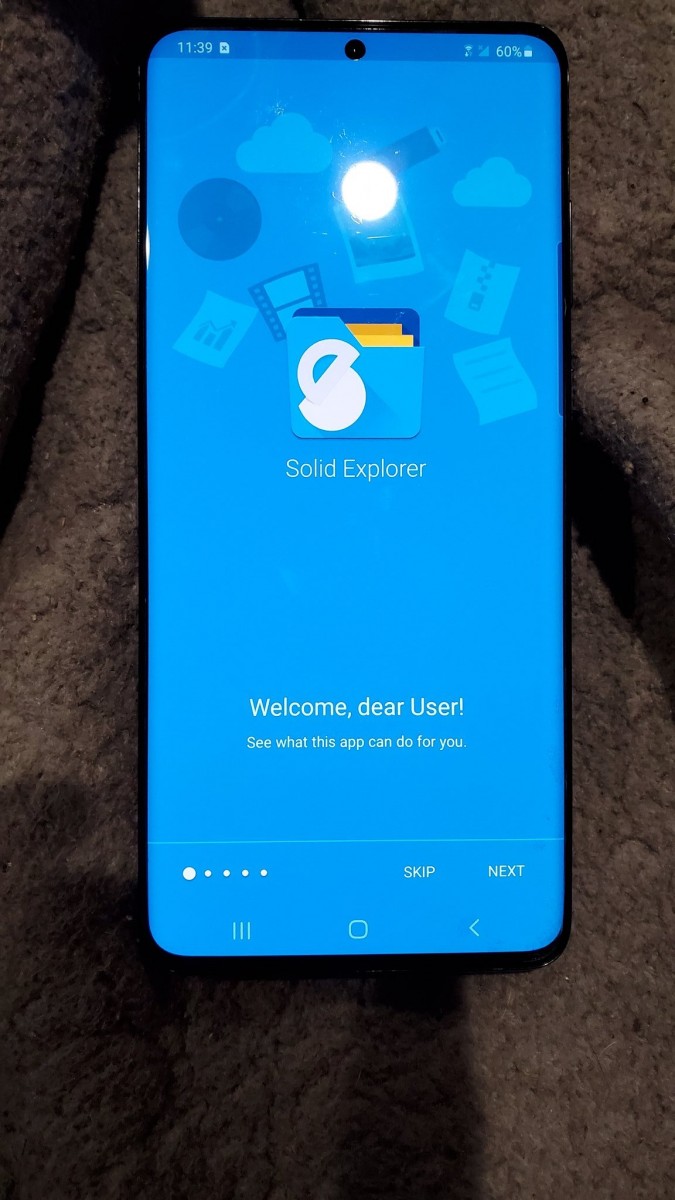 The live photo has revealed by the leakster Max Weinbach. The phone will come with the smaller punch-hole selfie camera as compared to the previous generations. Furthermore, the phone will also have slimmer bezels.

As far as the other specs of Galaxy S20+ are concerned, it will have a 6.7″ Dynamic AMOLED display. It will come with a quad-camera setup on the back including a 64MP main, two 12MP, and a ToF unit. The phone will have a 10MP camera on the front as well.