From last 2 years, Samsung is going through bad times. Initially, the battery of flagship Note 7 exploded which revealed that the device had some issue. The company had to recall all devices back to fix the issue. However when the people were provided with new devices, even they caught fire, sinking Samsung’s name.  August 2017 was the most difficult time for Samsung when they were accused of selling phones with exploding and draining batteries.

Now it happened once again as according to a new report, Samsung Galaxy S7 Edge abruptly exploded and caught fire. The owner revealed that he had the phone in his back pocket and he wanted to take the picture but the Galaxy S7 Edge, froze and shut down. He placed the smartphone on one side after trying to switch it on. Just after a couple of seconds, the device caught fire.

After this, the company offered him a new Galaxy S9 and requested him to take down all social media post about the explosion of Galaxy S7 Edge.

Here is the whole story: 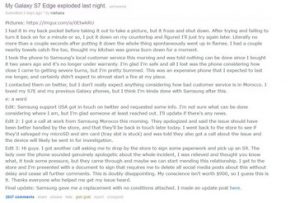 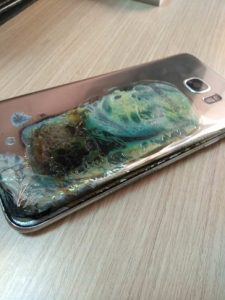 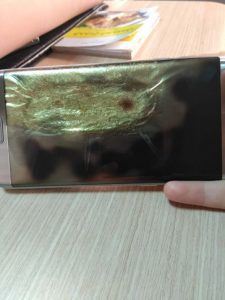 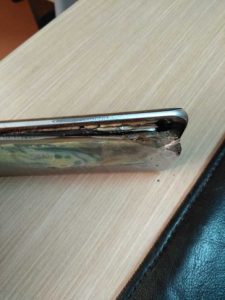 What do you think about the flagship device having so many issues? Are you Going to buy Samsung devices again?