The FCC specs say Galaxy Tab A2 will have a 10.5-inch screen with a resolution of 1920 x 1200 pixels. It will have variants with Wi-Fi and LTE and USB-C charging port. 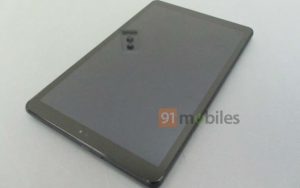 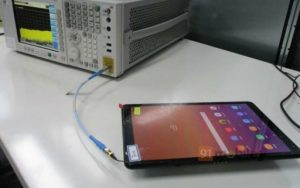 The Samsung Galaxy Tab A2 has thin side bezels and thicker bezels on the top and bottom. The tablet may feature dual speakers on the bottom alongside the USB Type-C port. As of now, other specifications about the tablet aren’t known yet.

But we will update you when we will get more information about it.

Also Check: Samsung is Reportedly Aiming to Manufacture Apple’s A13 Chip Next Year