Samsung Galaxy Tab A7 Wi-Fi The best rate for Rs. 47,100 Pakistani Rupees (PKR) in Pakistan has been updated from the last list provided for the single 3 GB RAM + 32 GB storage variant by Samsung official dealers and warranty providers all over Pakistan. 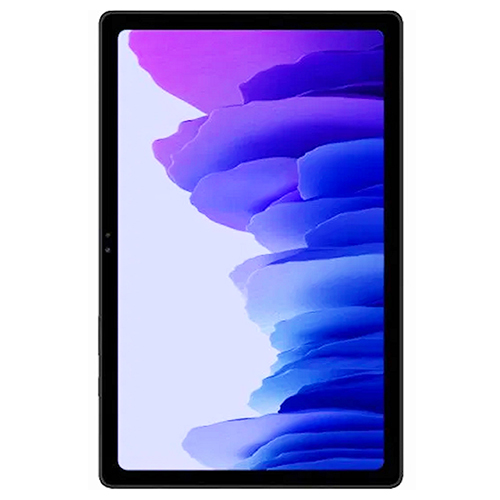 Running Android 10-based One UI 2.5, the Octa-core Qualcomm Snapdragon 662 SoC equipped in the Samsung Galaxy tab A7. It comes in 3 GB RAM and 32 GB onboard storage which can be extended up to 1 TB with a microSD card.

The tablet is a 10.4-inch WUXGA+ (2000 x 1.200 pixels) TFT display on the front side. The tablet is powered by a battery unit of 7,040 mAh. For images, the Samsung Galaxy Tab A7 has an 8 MP rear camera. It has a 5MP the selfie camera on the front. The tablet’s main highlight is the quad speakers, which boost your audio experience. In addition, Dolby Atmos supports the tablet. 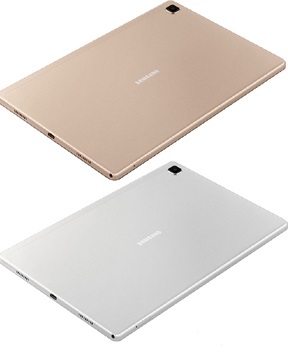 Onboard sensors include a geomagnetic sensor, a gyro sensor, an accelerometer, a hall sensor and an ambient light sensor. Finally, this tablet is estimated in dimensions of 157.4 x 247.6 x 7.0 mm, weighing 476 g.