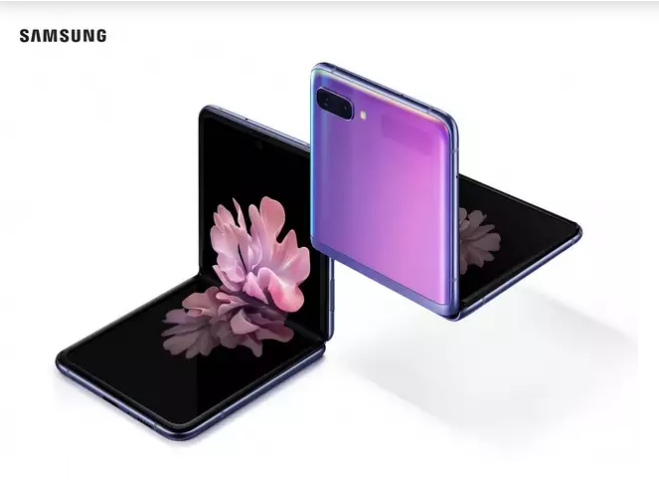 The Samsung Galaxy-Z Flip Lite, supposed to be packed with Ultra-Thin Glass (UTG), is a rumor mill based on the study by analyst Ross Young. The foldable phone could be cheaper than the Galaxy Z Flip and democratize the mainstream mobile phone. Samsung operates on affordable foldable glass with lower manufacturing costs for UTG, according to a study by SamMobile. The alleged Galaxy Z Flip Lite could come in next year.

For the coming foldable mobile phones, either flagship or budget-friendly, Samsung is expected to stick with UTG. With the release of Galaxy Fold 2 and Galaxy Z Flip, the company has improved its UTG screen. Galaxy Fold 2 is priced at Rs. 1,49,999, while the Galaxy Z Flip is priced at Rs. 84,999.  While the price has not been revealed for the rumored Galaxy-Z Flip Lite, it will be fascinating to see how “affordable” it could be. 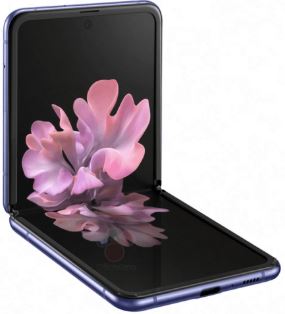 It should be mentioned that Samsung has ever shared no official Galaxy Z Flip Lite or Galaxy Z Fold Lite information. However, more foldable smartphones are expected to be launched next year.

You also may be interested in: Samsung Galaxy M12 Revealed with Quad Rear Camera Setup