Samsung Electronics Co announced the launch of three new mid-range smartphones. This launch comes on the heels of players such as Xioami and Motorola launching new phones for the affordable category. 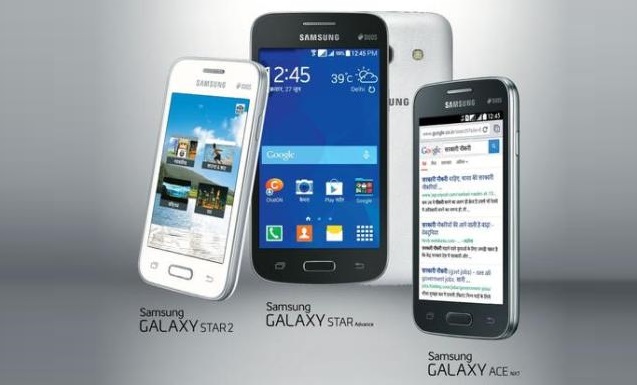