Samsung Electronics Co., Ltd. announced that a limited number of 4K and 8K HDR10+ gaming displays would support the new HDR10+ GAMING in 2022, allowing gamers to enjoy a more immersive and responsive HDR gaming experience. The new 4K and 8K game titles powered by NVIDIA GPUs, will be introduced at CES 2022.

Samsung has teamed up with Saber Interactive to offer HDR10+ support to Castle 2 e Pinball FX, which will debut at CES 2022 (if the game developer doesn’t quit up). Game Mechanic Studios will also be given the titles of HDR10 + games Happy arcade and Earth’s kidnapped princess.

This technology keeps the brightest highlights while preserving details in the darkest shadows, allowing players to see and respond to everything on the screen. It also sets the display to “real reference mode,” which improves color without requiring players to spend additional time messing with game settings. 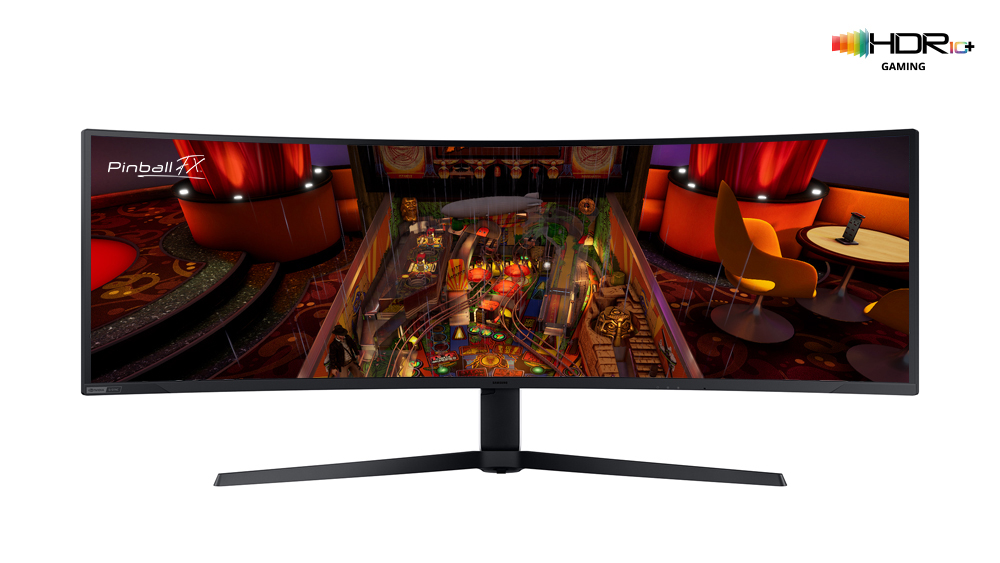 Major games available on the competitor standard, Dolby Vision gaming, including Halo Infinite, Gears 5, and Call of Duty: Black Ops Cold War, which Samsung is advertising. Dolby Vision is already supported by at least 10 titles on the Xbox Series X and S.