Of all the sugar-coated delicacies you have been coming across about Samsung Level U let me for once and for all consider, evaluate and present to you The Pros And Cons of Samsung Level U after personal use of around a year. I will go into details of each of its features and discuss what it lacks that makes it a little off sometimes. Let’s get to it! 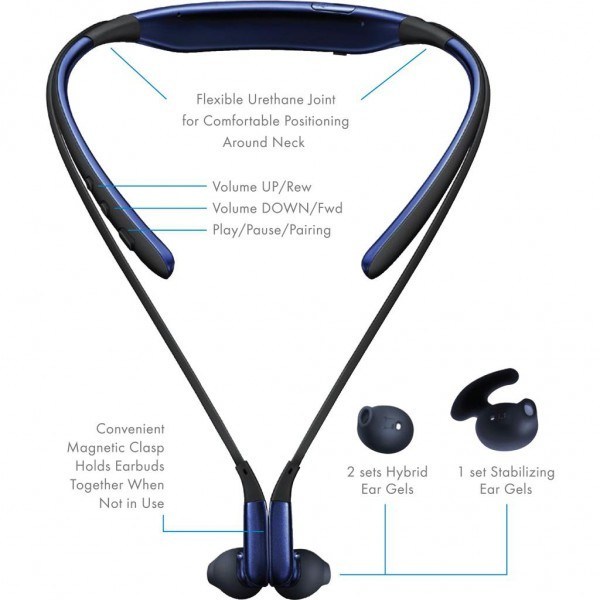 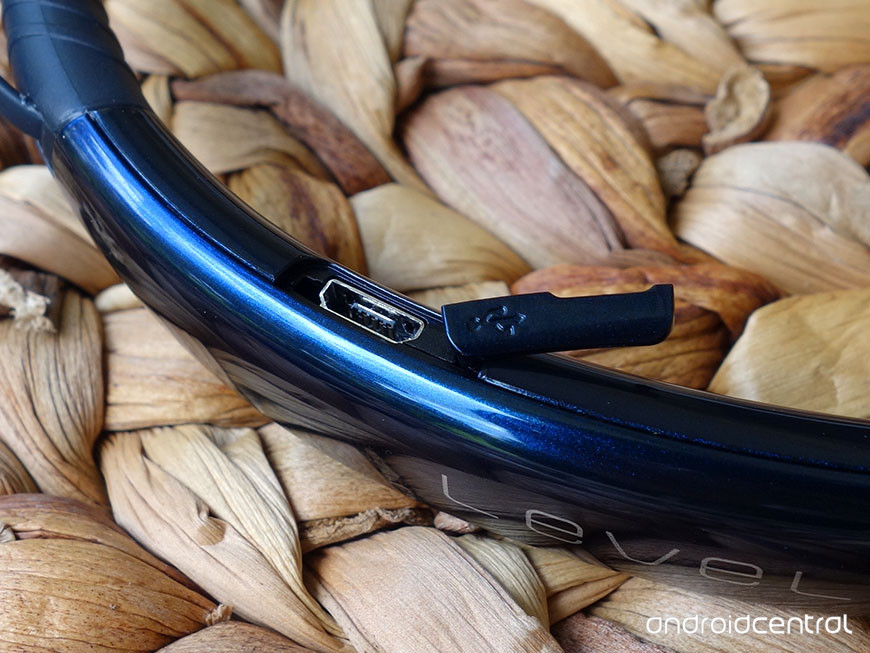 Let’s be honest and give this point to them. NO CONS DUDE!

So, If it is my opinion under consideration than I may recommend these if there is nothing better available. It is indeed a good addition to the world of technology but not up to the expectations we had from Samsung and they did realize it thus introduced the Samsung Level U Pro later on. Will review it when I get my hands on it!