Samsung organizes launch event of Samsung Galaxy S7 & S7 Edge at CineStar IMAX Lahore yesterday evening. The event was themed as “Samsung Blue Carpet” in which many celebrates, brand ambassadors of Samsung and of course the official team of Samsung was present and made the evening more classic.

Here are some exclusive images for you from the blue carpet: 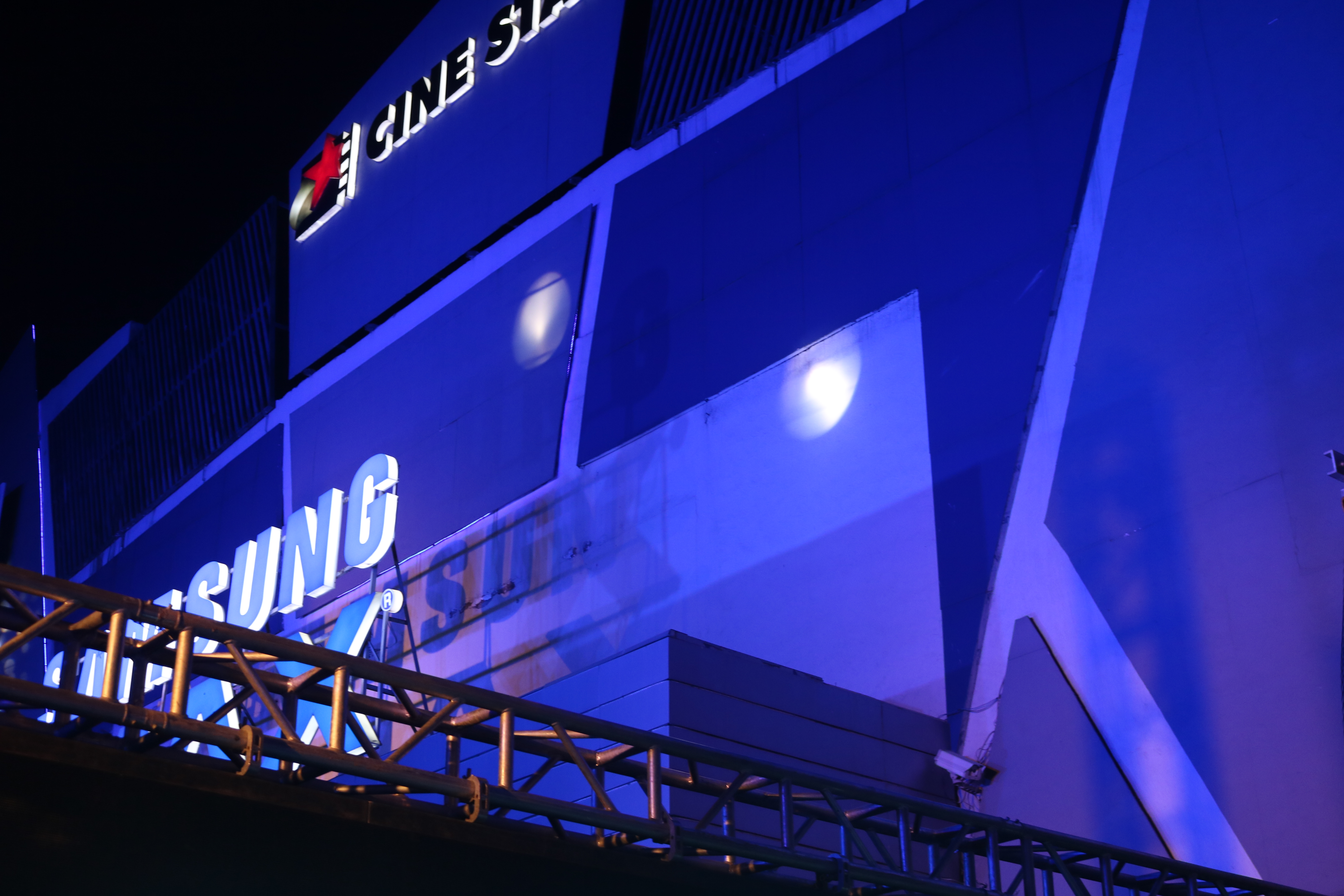 Caption: The CineStar IMAX Lahore was named “Samsung IMAX” for the Event 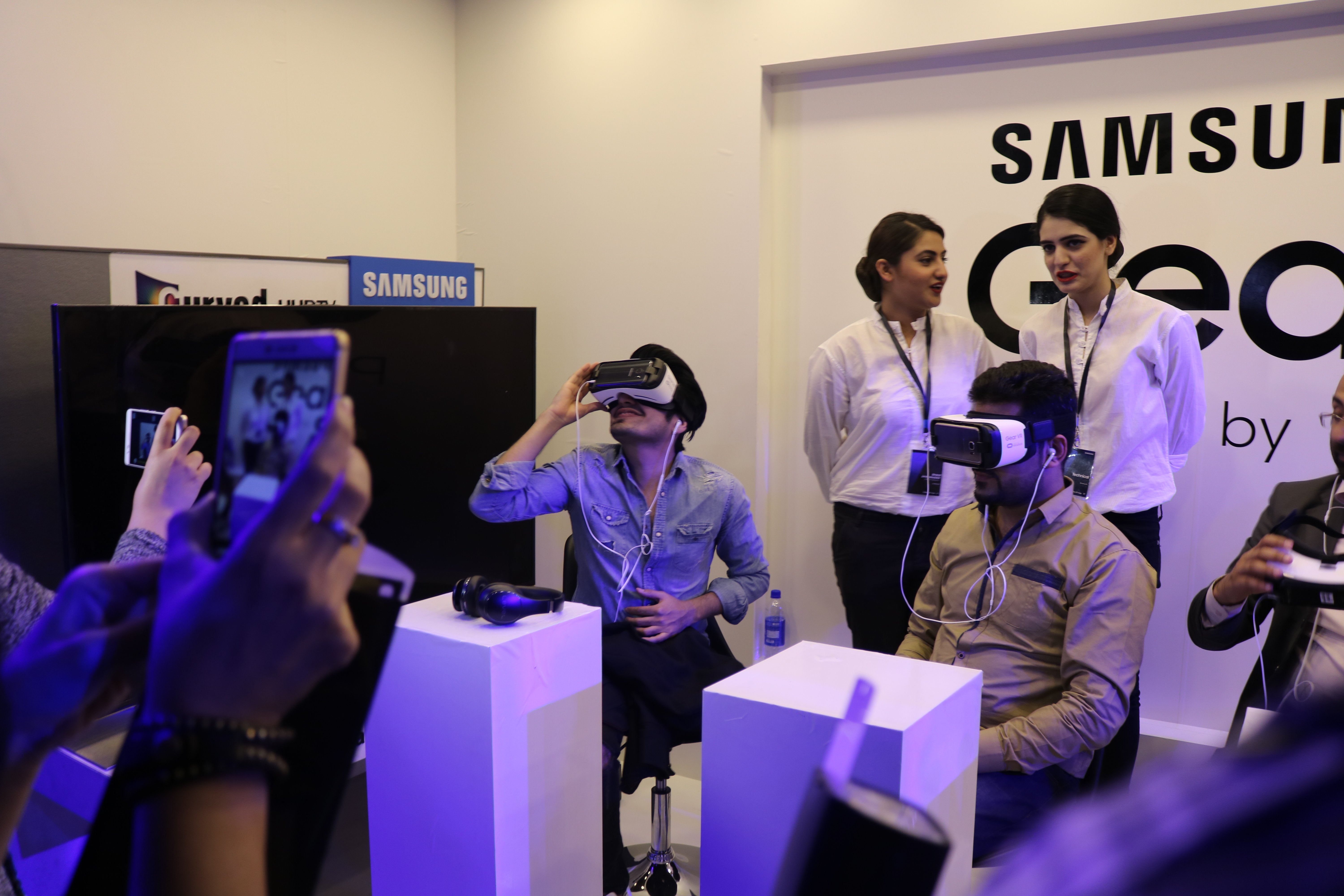 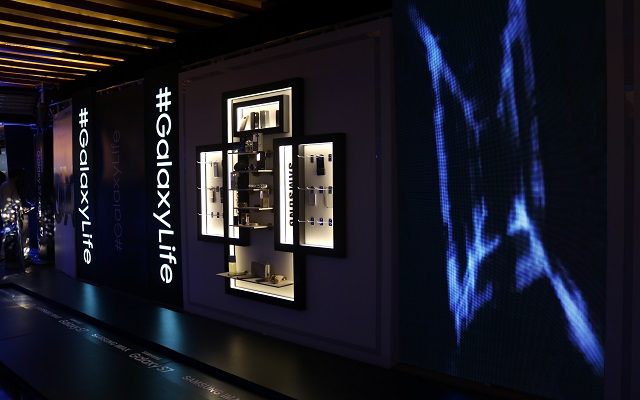 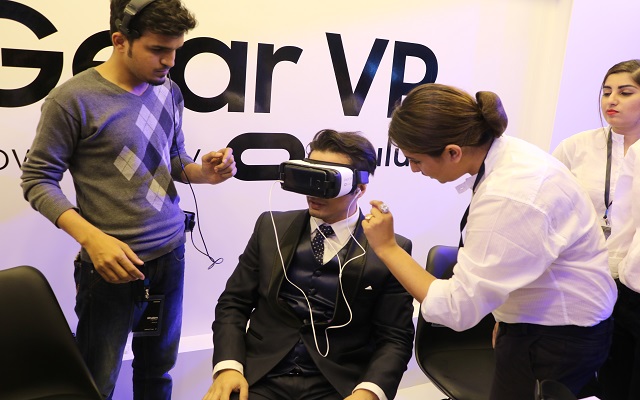 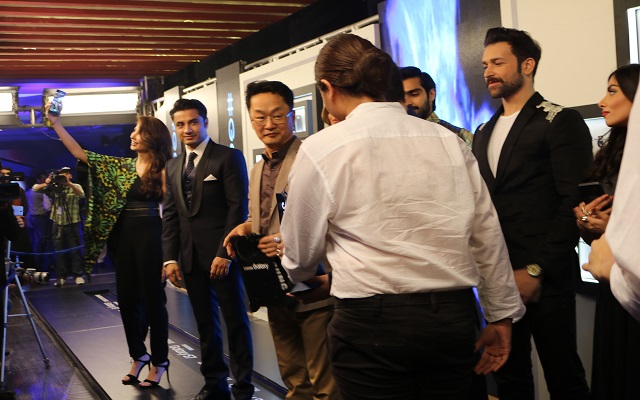 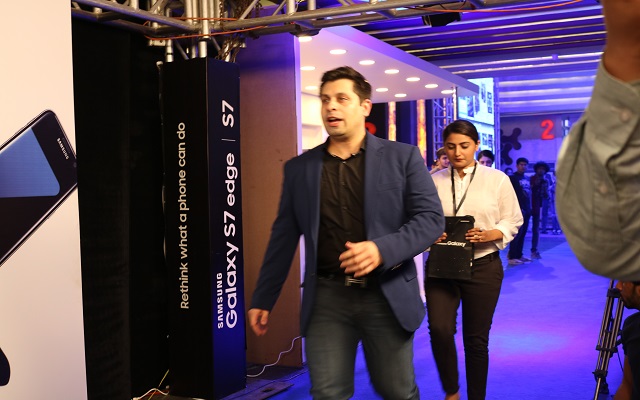 Caption: Farid Jan, Head of Samsung Mobile – Pakistan & Afghanistan, The most happening face of the event 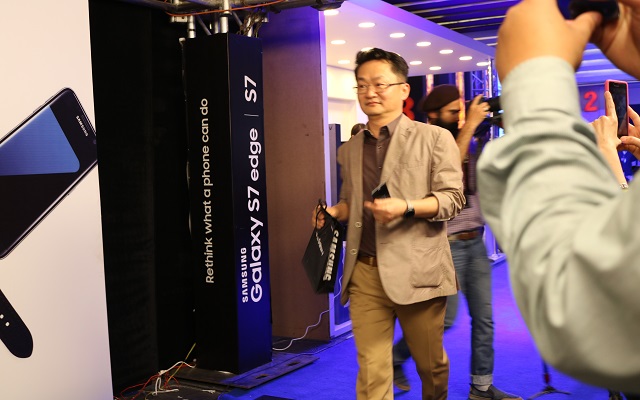 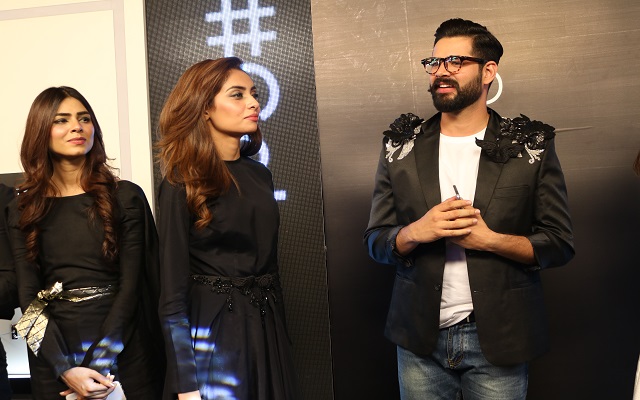 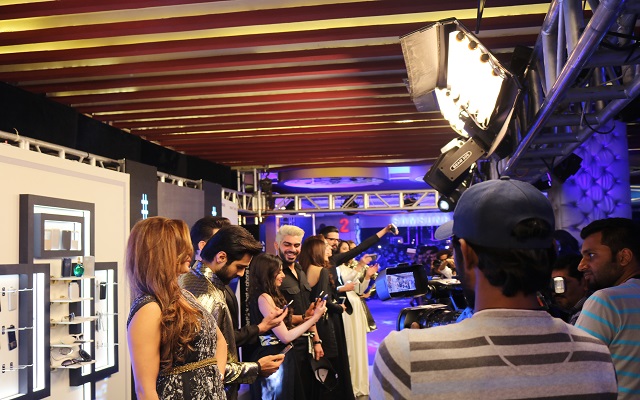 The Phone World Team of course didn’t forget to bring the images of trendy gadget Samsung S7 for its valuable viewers. 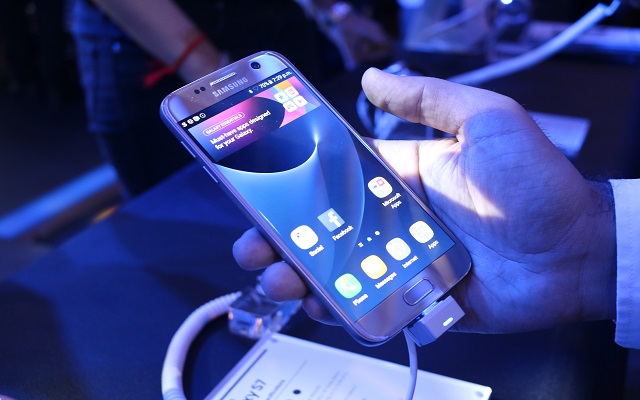 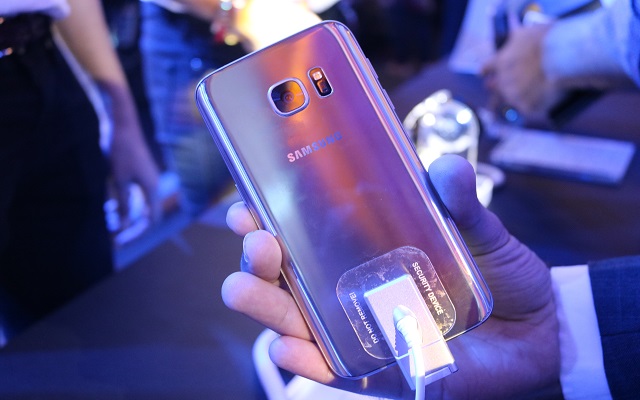 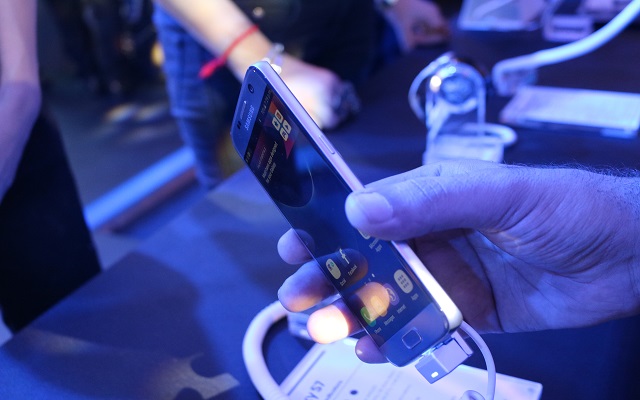 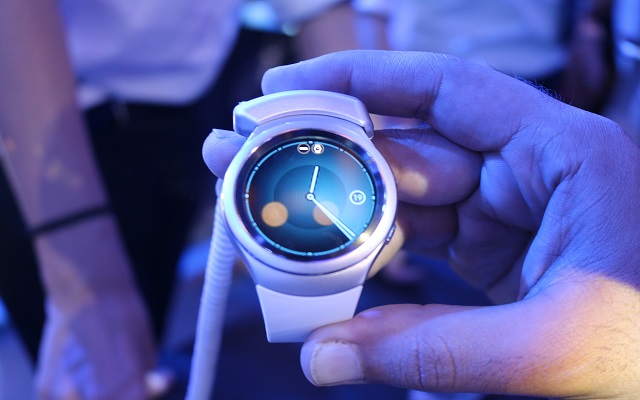 Samsung recently launched both Samsung S7 and S7 edge internationally. Prior to this, the launch ceremony was held in Islamabad. This event was held to launch both these trendy devices in Lahore. The event was full of glamour and charm. At the end of event, a movie was also shown to the guests.