According to @evleaks, the technology giant, Samsung has been preparing for the release of the Samsung Galaxy S5 Prime variant, which is said to be Galaxy F. Now lets see where it will take it Samsung family hope it prosper like always.

The leaked photos of the handset features gold finish hardware with a “glowing gold” hue. 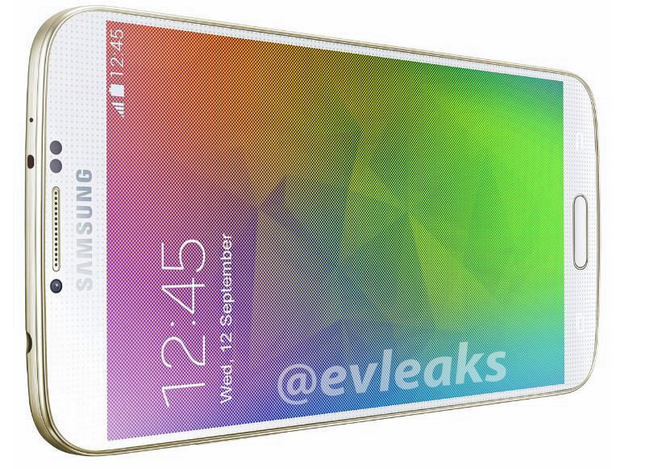 According to the report, the “glowing gold” hue is different from the “perfect golden” finish published before. This means people can choose from a variety of gold variations for the upcoming S5 Prime. Well it means that people have huge choice of different colors so they can enjoy this smartphone in variety of colors.

The question here is whether this Prime edition will be a good contender to Apple’s upcoming iPhone 6?