How each of them fares against each other in terms of price, performance and features

For an android user choosing between the two puts one in a dilemma, as both are amazing phones with almost the same features and performance.

As you can see from this comparison chart below, both the Samsung Galaxy S3 and HTC One X can hold their own. In ways they do differ from each other, but if push comes to shove which would you choose? 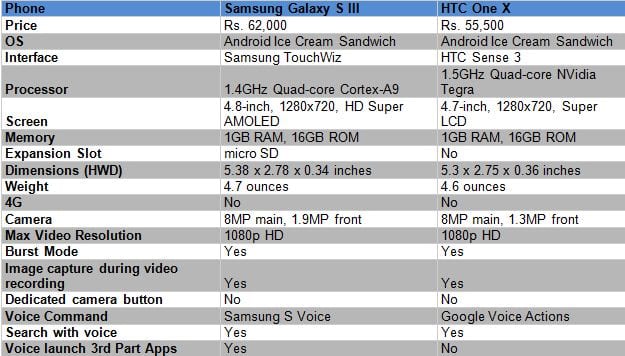 The HTC One X molded of fancy polycarbonate plastic is in itself a very attractive handset. The craftsmanship of this phone is amazing with its striking all-white chassis and a smooth exoskeleton which feels wonderful in hand. Talking
about the phone’s display, the fact that it has an incredible 4.7-inch screen size the width of the phone is only 0.36 inch while the Galaxy SIII having a 4.8 inch screen has an amazing width of 0.34 inch.

The Samsung Galaxy S III’s design includes both a microSD card slot and removable battery unlike the HTC One X. The bad rep gained by Samsung for its Galaxy phones for their cheap-feeling plastic construction does not apply to the Samsung Galaxy SIII which has a sleek design with smooth curves that fit naturally in your hand and Samsung has also done a great job with the paint as well in comparison to its’ predecessors.

The Display
The display of the Galaxy SIII is HD Super AMOLED with 1,280 by 720 pixel with a massive 4.8-inch HD screen while the HTC One X hosts a 4.7 inch Super LCD with a resolution of 1,280 by 720 pixel. Samsung Galaxy SIII offers rich colors which are nicely saturated while the HTC One X’s colors are pretty good but aren’t as saturated, though the HTC’s hues are more lifelike. Moreover, images and text are more crisp on the One X with the display being much brighter; but at the end, it all comes down to your personal preference. 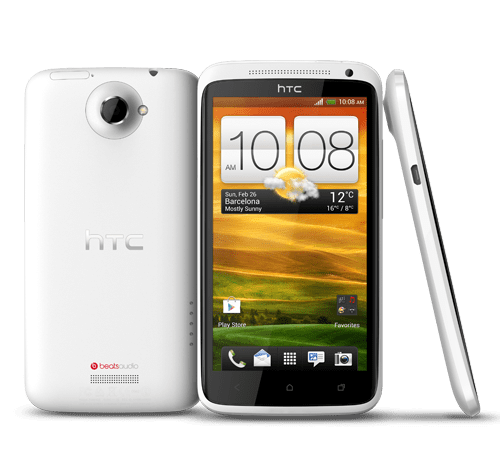 Features and performance
Samsung really threw everything into the Galaxy SIII with special software and interface enhancements. The device runs on the latest Android firmware (4.0) Ice Cream Sandwich and also has an amazing feature called the S-beam. The S-beam feature is similar to the bump app on the Apple and Android markets which transfers content between phones such as
photos and video by bumping them together. The processor running the Galaxy S III’s show is a fast 1.4GHz quad-core processor paired with a whopping 2GB of RAM and 16GB ROM. 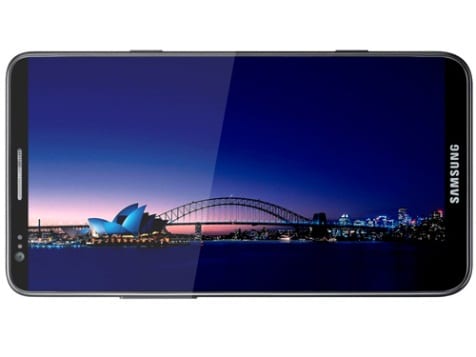 The HTC One X is neck to neck with the SIII in this department as well, hosting Android 4.0 Ice Cream Sandwich with the HTC’s latest Sense 3 UI, which is both intuitive and powerful. The One X may not be heavily packed with the amount of voice controls or special functions but I believe that too many functions may be over whelming. The One X runs a 1.5GHz quad core processor powered by Nvidia Tegra. The phone’s RAM tops out at 1GB with 16GB of ROM.

Camera
Both the Samsung Galaxy S III and HTC One X carry a heavy arsenal when it comes to cameras and networks; packed with formidable 8-megapixel cameras with backlit sensors having the ability of burst mode, capturing a multitude of images within seconds all thanks to the Ice Cream Sandwich’s update. Still, the Galaxy S III takes the lead in the camera department, delivering crisp and pleasing HD videos. The front camera of the SIII also has a higher resolution (1.9MP) as compared to the One X’s (1.3MP). 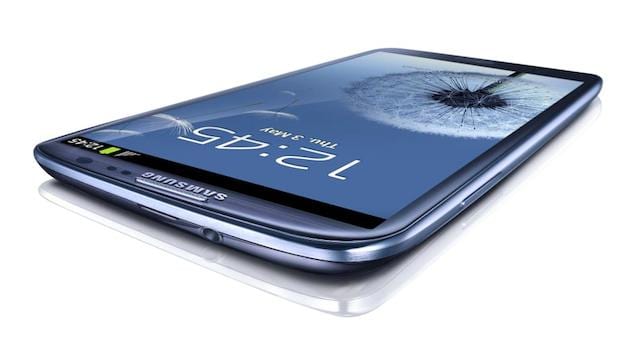 In the End
I have to say it’s a close call as both the phones are extraordinary but then again it all comes down to personal preference. If your tech savvy and a cutting-edge device is a must have for you then Galaxy SIII is the way to go. On the other hand if you prefer elegance and craftsmanship HTC would the ying to your yang. 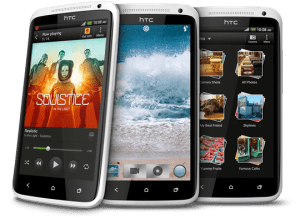 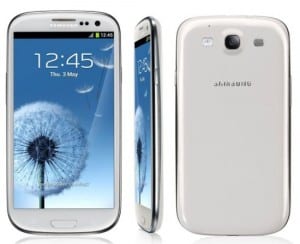 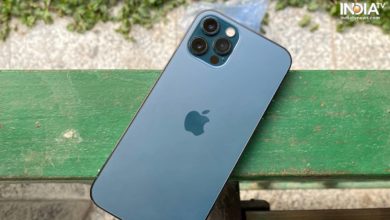 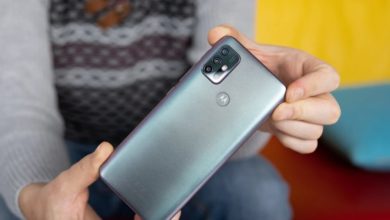