Today we’re going to compare Samsung’s AR emoji that’s found on the Samsung s9 and s9 plus to the iPhone 10’s. An emoji can be created by opening up the messages app and tapping on the emoji icon within a conversation, from here the true depth camera system located right inside that infamous notch will read facial data and essentially create and animate an emoji based off of your facial expressions.

Apple recently expanded its lineup of emojis that you can use for this feature but the options are still pretty limited once you have found your emoji of choice tap the record button to record up to 10 seconds of your emoji. On the Samsung galaxy s 9 and S 9 +, it is a little bit different thing and it is more like snapchat as compared to Apple’s.

Samsung’s AR Emoji vs Apple Animoji: Which one works better?

In Samsung, there is a bundle of options to choose from which Samsung picks or you can even download a free sticker packs from the Samsung App Store with our emoji. You aren’t limited to a 10-second video clip but instead, it seems as if you can record for as long as you’d like you can also edit the videos. 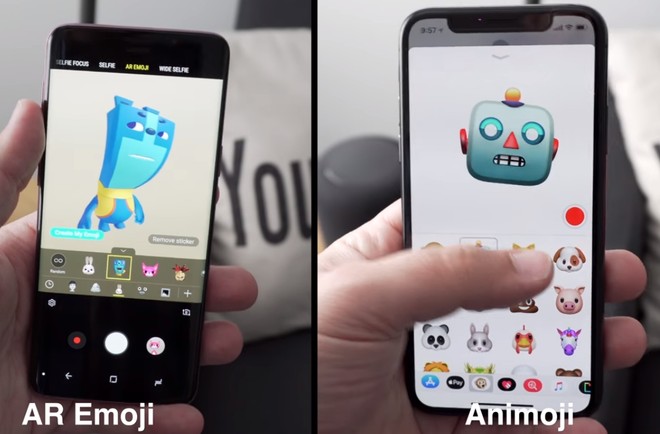 Add a filter some more stickers etc another feature of AR emoji that I find to be kind of cool is the ability to have the camera read your face and then create a bitmoji light character of you. We can customize the character’s facial features skin tone clothing and so on after your character is created you can create an AR emoji like normal or you can use some of the pre-made gifts that are already created for you inside the gallery app.

Samsung’s AR emoji has more features but unfortunately, Samsung’s AR emoji is not nearly as accurate as apples and emoji. It is because of the true depth camera on the iPhone 10 that reads the amount of facial data being collected by all the sensors that make up this technology far more advanced than what Samsung is using in its devices for AR emoji, this is obvious when doing more complex facial expressions. 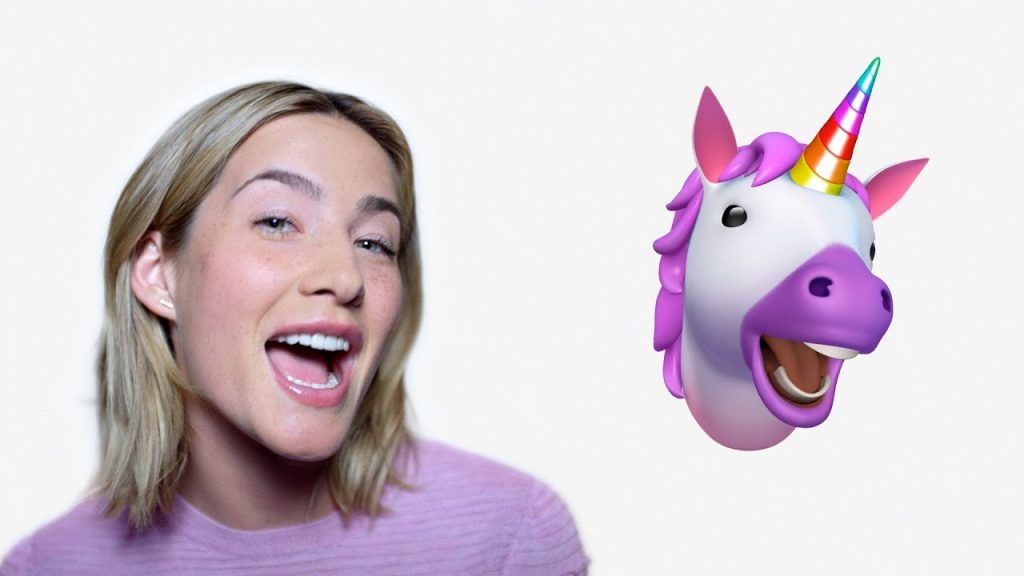 Samsung offers the number of extra options but at the end of the day an emoji on the iPhone 10 just works a lot better so let us know in the comment section down below what you think of AR emoji versus an emoji and which one you might like better or use on a daily basis.