Cricket is in the veins of subcontinent and we take things oriented with this game quite seriously. A few days back world cup was played between Pakistan and India. Though the match is over, but the internet is still playing the game with funny memes of the match. The funniest of all is Sarfaraz Ahmad, yawning on the pitch, due to which Sarfaraz Ahmad Trolled on Social Media. Pakistani captain was captured on camera yawning during the match and it was enough for social media users.

Sarfaraz Ahmad Trolled on Social Media- Here are the Memes

Not only he was trolled, but many brands took advantage of it to market their names in industry. Well that’s how marketing is done.

This dialogue from sanju:

Me in every lecture:

And these were the expectations, but reality was very funny: 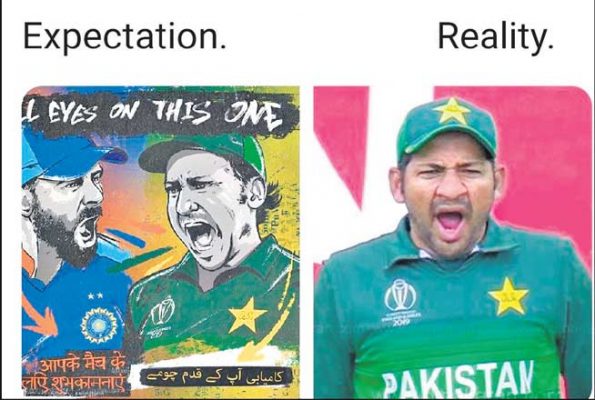 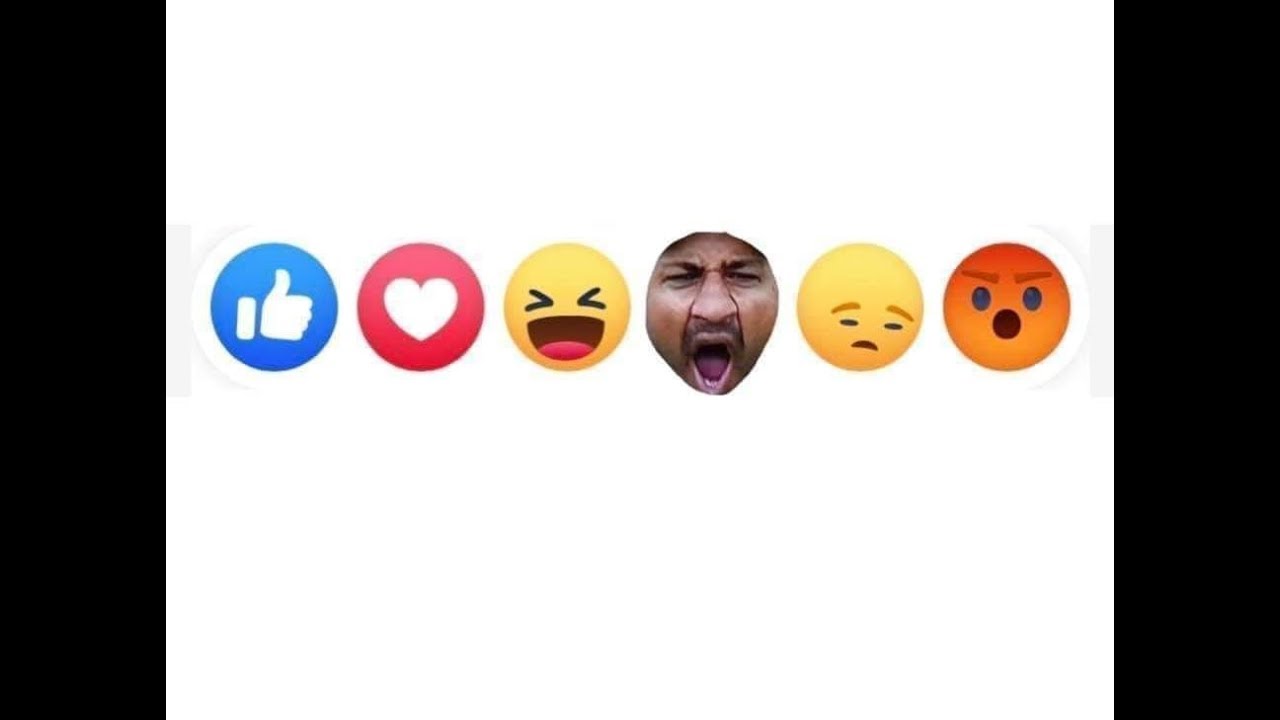 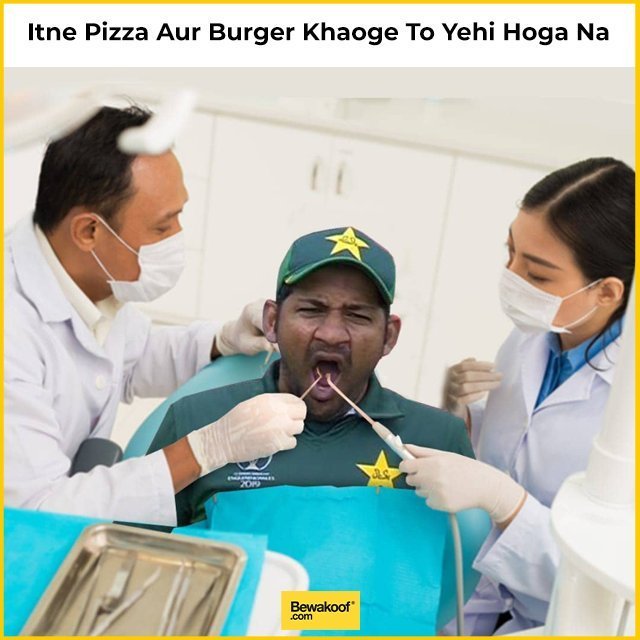 When you finally get bed to sleep at night: 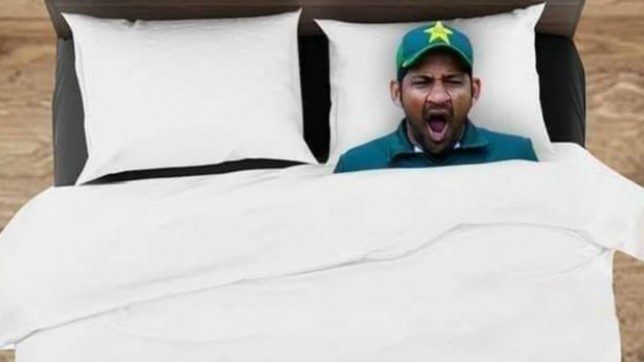 Wel, this one is so true: 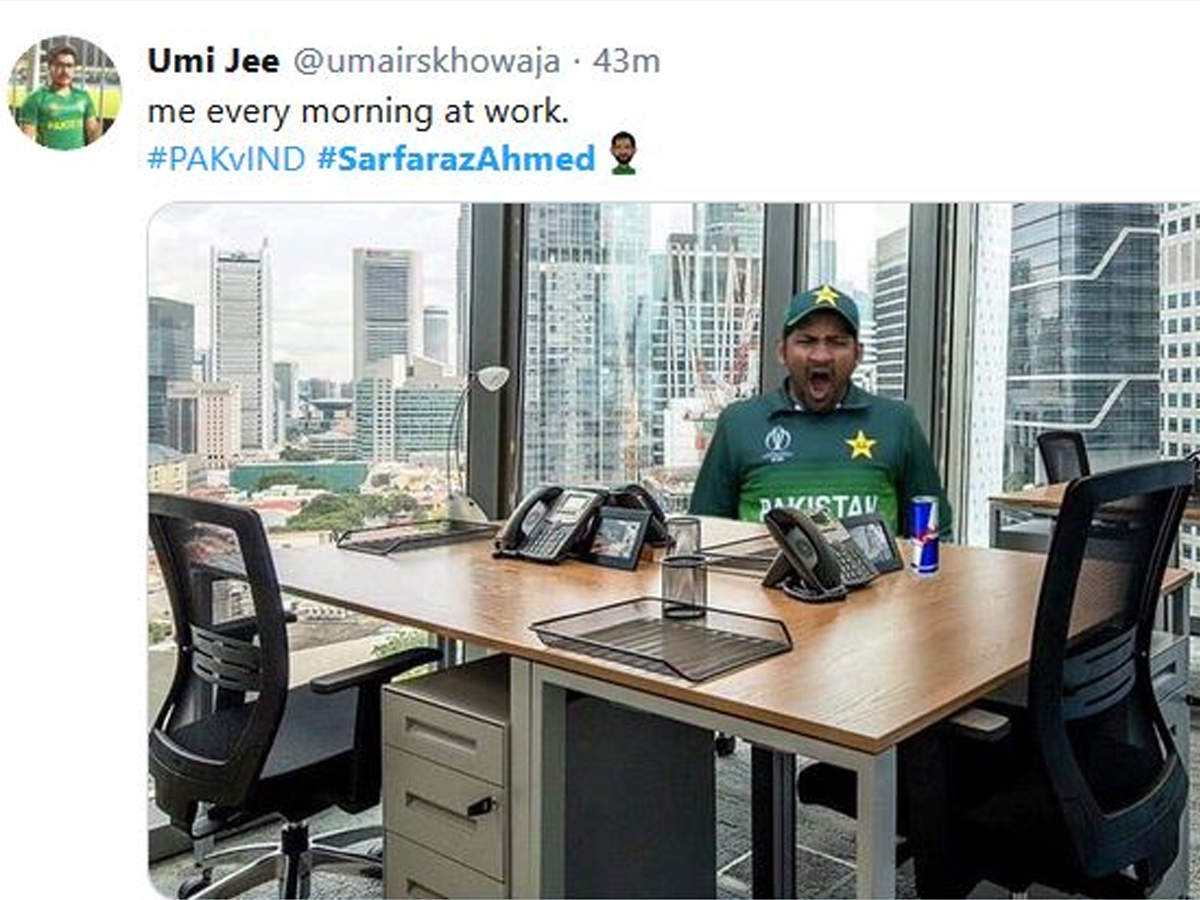 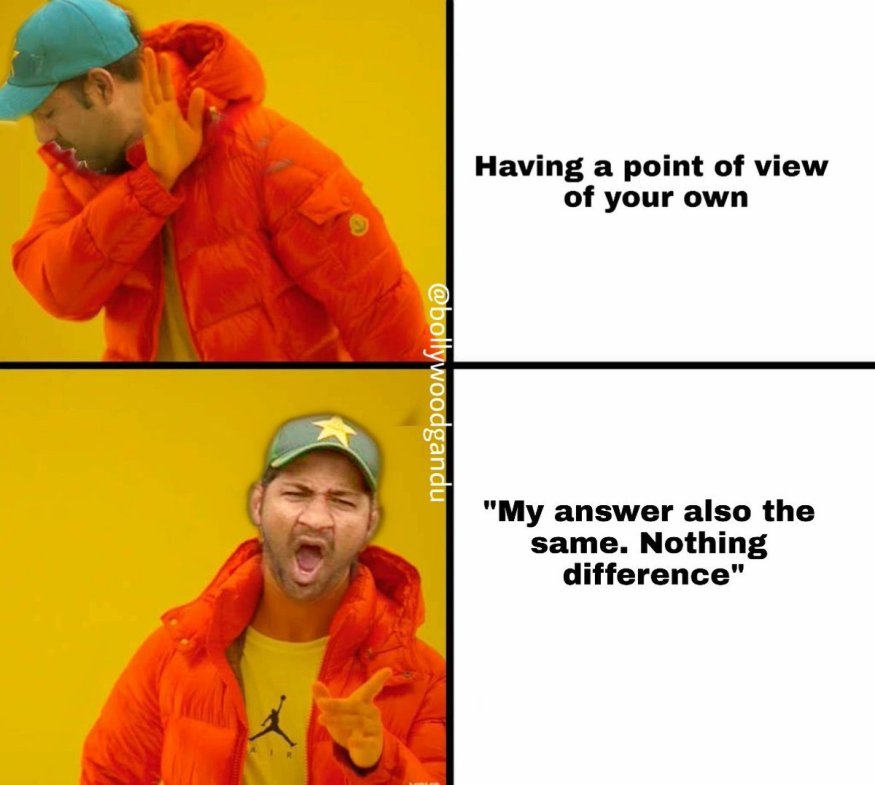 Remember this lion before every cartoon? 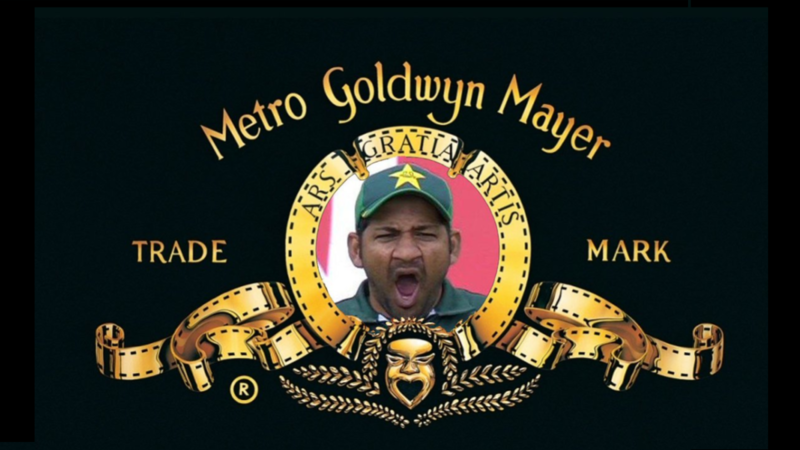 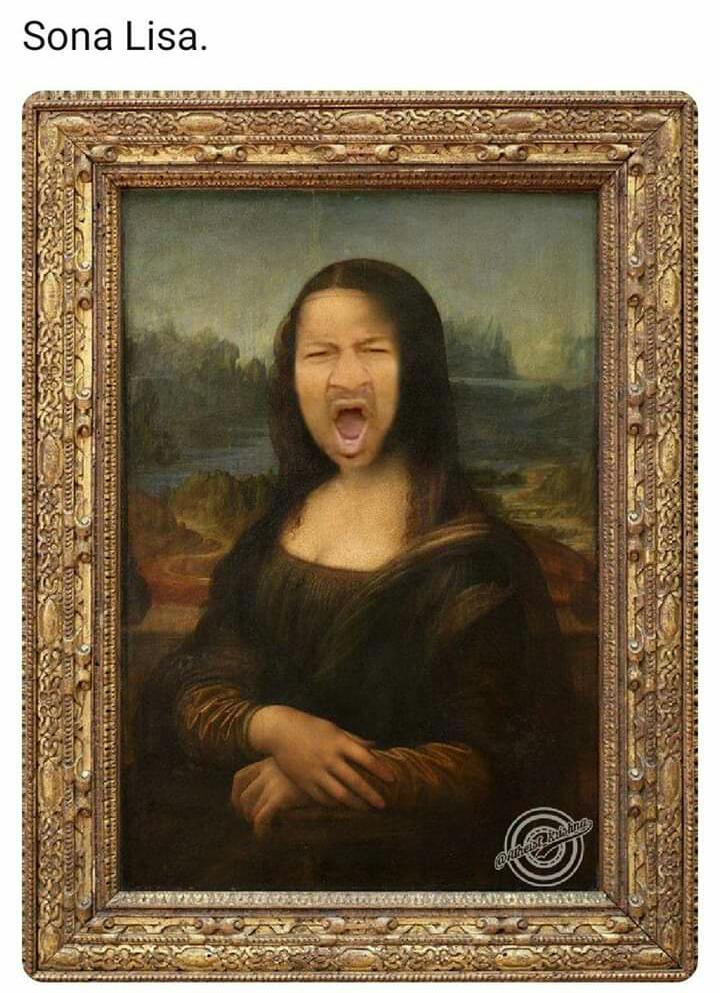 Well these were social media memes. But brands have not left behind, they have used sarfaraz yawning pictures as an effective marketing campaign. Believe me, they have done justice to it. 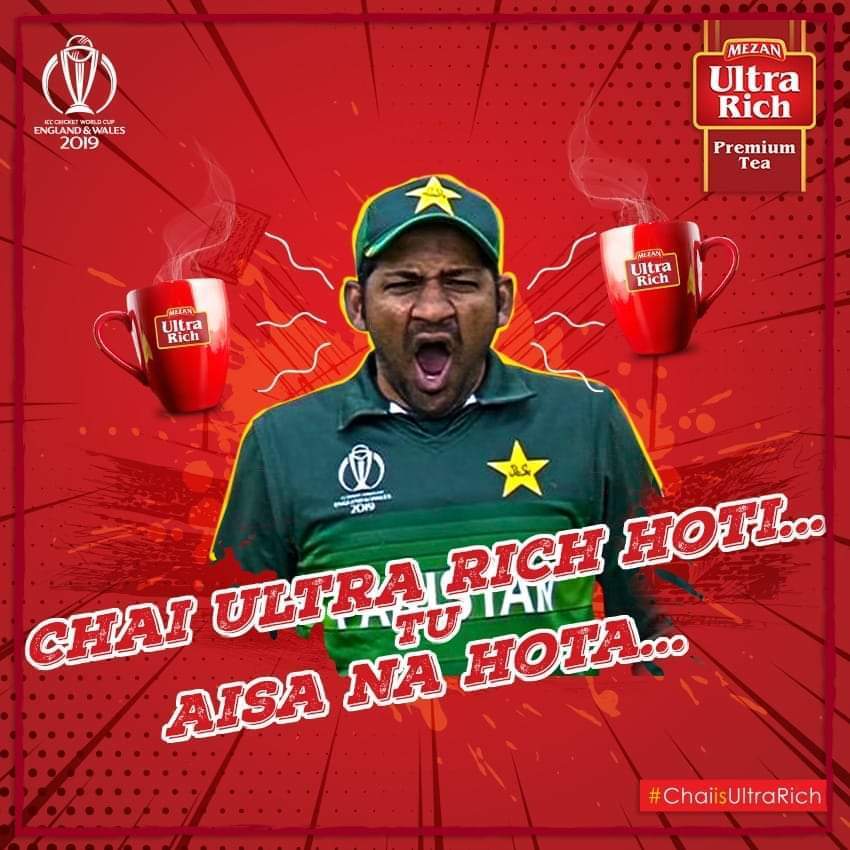 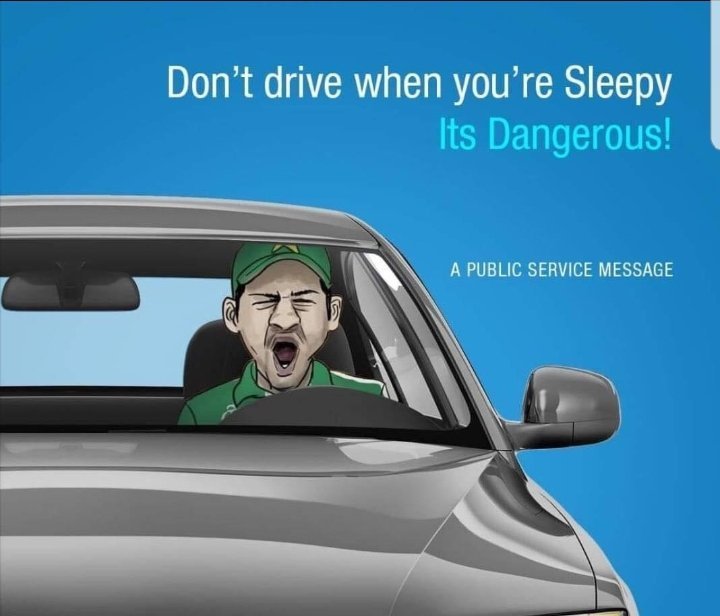 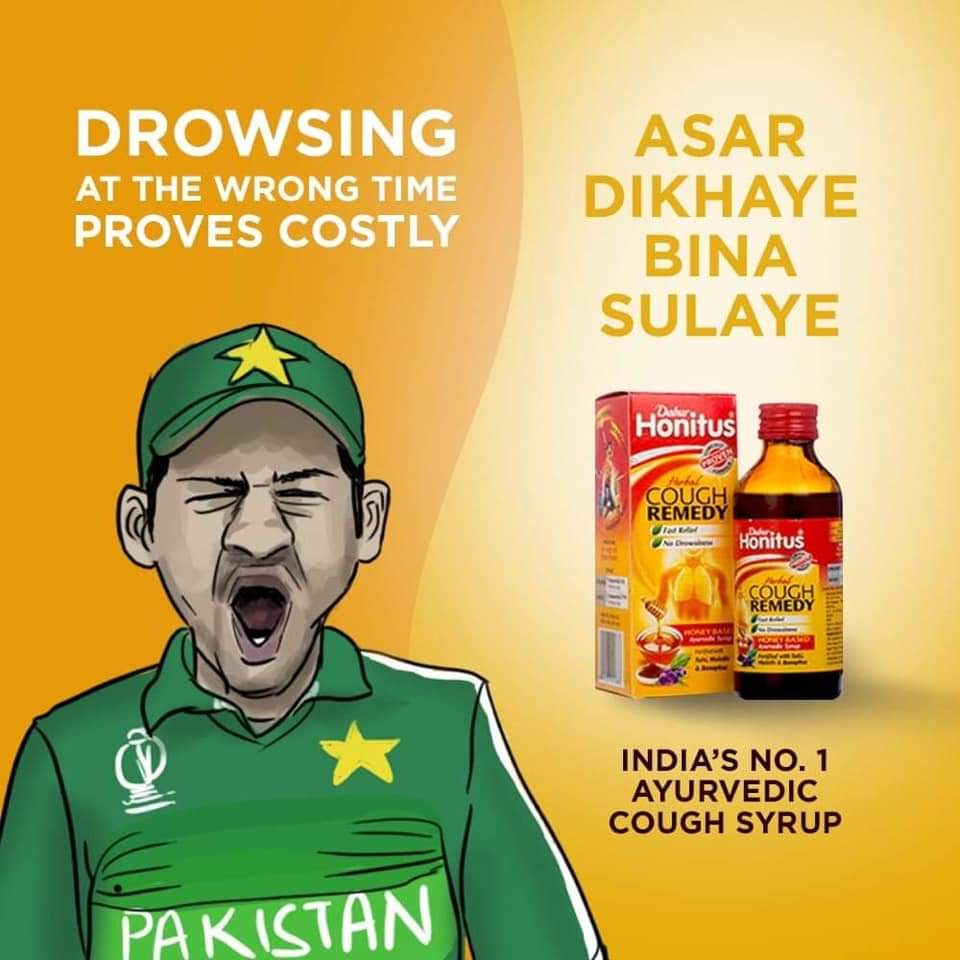