Federal Investigation Agency (FIA) has received a total of 29577 complaints of social media after the enactment of Prevention of Electronic Crime Act (PECA).

Complaints Are Already Popping In

FIA has received 15433 complaints against Facebook, 3143 against WhatsApp, 4332 against Instagram, 6067 against twitter, 230 against Hotmail, 114 against Yahoo, 87 against Outlook, 85 against Gmail, 55 against YouTube, 13 each against Snapchat and Linkedin, and 5 against Pinterest, said Senior official of FIA, while briefing the National Assembly Standing Committee on Information Technology and Telecommunications (MoITT).
The committee which met with Ali Khan Jadoon in the chair here on Monday was further informed that 34846 URLs were provided by the complainant of whom 29577 were processed.
A total of 13055 URLs of fake profile received where 9822 complaints were processed and 8723 fake accounts/ contents profile was removed, 3311 URLs of un-authorized access/hacking were provided by the complainant and all of them were processed and 2103 accounts were recovered. 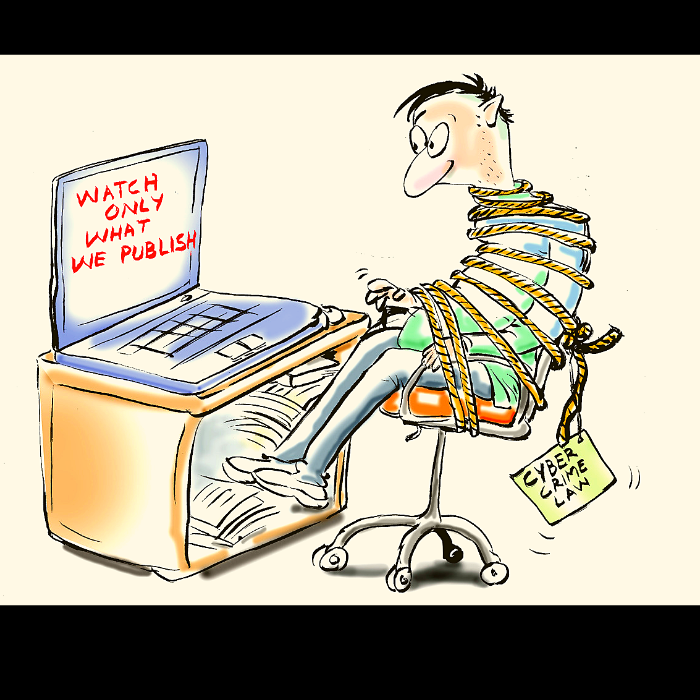 PTA has constituted a dedicated cell namely “Web Analysis Cell (WAC)” to receive / process complaints requiring internet content regulation. A standard operating procedure has been devised to execute the process in an effective manner.
In accordance to the SOP, complaints from individuals and stakeholder (govt departments) requiring blocking/regulating web content of different categories including defamation/ impersonation are received through an electronic portal, email and postal media. At present 30 federal and provincial government organizations are accessing e-portal for lodging their complaints.

Lodge In Your Complaints Now!

The committee was further informed that the Ministry of Information and Broadcast (MoIB) has raised a Cyber Wing which reported about 71-fake accounts, defamatory/impersonation.
It is observed that Social Media Platforms promptly respond to their users instead of any government organization.  In this regard, PTA has also run a media campaign to educate SM Users about their rights in accordance with the rules of SM.
The committee was further informed that a global increase in cyber crimes is also witnessed in Pakistan. NR3C National Response Centre for Cyber Crimes (now CCW Cyber Crime Wing) was established in 2007 at Islamabad, Karachi & Lahore, the only Law Enforcement Agency to combat cyber crimes in Pakistan. Jurisdiction of CCW has been extended to cover the whole of the country, Cyber Crime Circles in Provincial Capitals plus 10 more stations. Specialized wing of FIA, mandated for the Technology-based Law Enforcement, Enforcement of PECA-2016, Cyber Crimes/Terrorism, Digital Forensics Laboratories and Capacity Building and Awareness.