Anonymous messaging app Secret is expanding worldwide, less than a month after it became available outside the US for the first time.
The app launched was first launched in UK in April, alongside Ireland and Australasia, the success in those areas motivated the company to push forward plans for going worldwide.

[blockquote cite=”Co-founder Chrys Bader”] We’re getting so much demand that we don’t see the point in holding it back. It definitely validated the international expansion. It gave us a different perspective: Our users were interacting across countries, and it was very interesting to see.
[/blockquote] 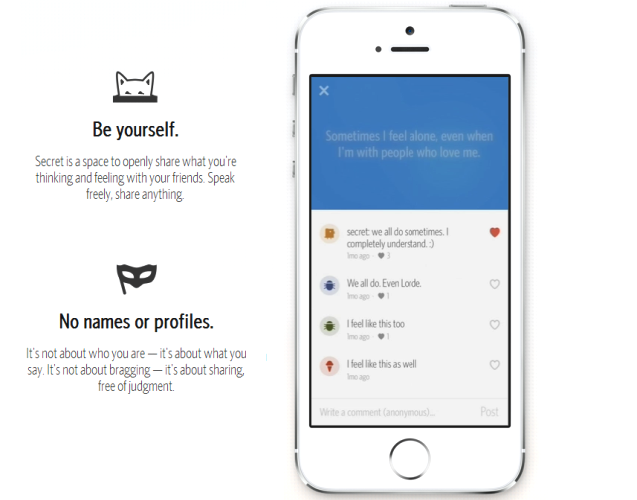 The app lets users share secrets and gossips in short text and image posts to friends and the broader community completely anonymously, and has been described as “Twitter without usernames”. Users’ friends are pulled automatically from their address book, but posts and comments are not linked message-to-message.

The app is now available on Android and iOS, a new feature that will hit both platforms simultaneously encourages users to share specific facts about themselves.

[blockquote cite=””] We were calling them icebreakers internally. One we had recently asked ‘What’s the last lie that you told?’ We’re trying to give people more stuff to share.
[/blockquote]

Currently, users can’t see their friends list to prevent them reverse-engineering who exactly is sending particular messages; that secrecy goes so far as preventing them from seeing how many friends they have, beyond certain thresholds. Some of those restrictions are being lifted, and users will now see simple information about their followers incorporated into their stream. 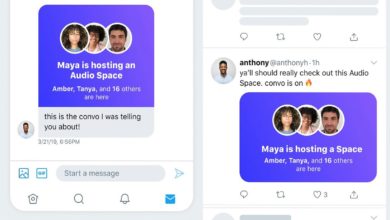 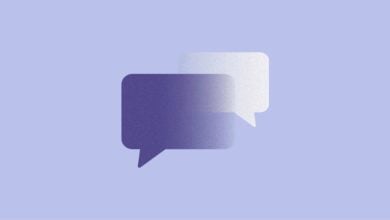 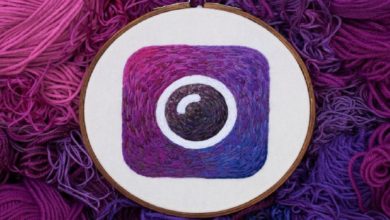 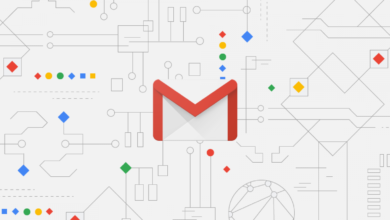