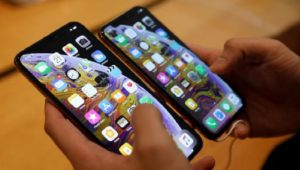 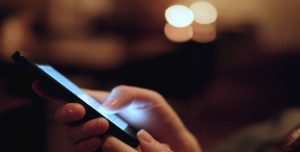 During the period January-October 2021, local manufacturing plants produced nearly double the number of commercial mobile phones imported into the country, with 18.87 million produced compared to 9.45 million imported. Nonetheless, despite an increase in the local production of mobile phones, imports remained high. So far, 26 companies have been granted MDM Authorization, allowing them to manufacture mobile devices in Pakistan. Among the companies are well-known names like Samsung, Nokia, Oppo, TECNO, Infinix, Vgotel, and Q-mobile. Commercial imports against manufacturing trends can be viewed on the PTA website, according to the authority.

The government had implemented a mobile manufacturing policy in order to encourage and attract manufacturers to set up shop in Pakistan. In light of the policy, the PTA issued Mobile Device Manufacturing (MDM) Regulations on January 28, 2021