Microsoft Teams is not the only business-focused software that sees a increase in demand for chat and communications. As we speak, Slack is announcing that it has hit new market data for simultaneously linked customers due to a rise in demand for remote work in the midst of the ongoing coronavirus pandemic.

Slack is a communication hub that can substitute emails to help you and your team work efficiently together. It is built to help the way people actually work together, and you can communicate as effectively as you do face-to-face with people online. 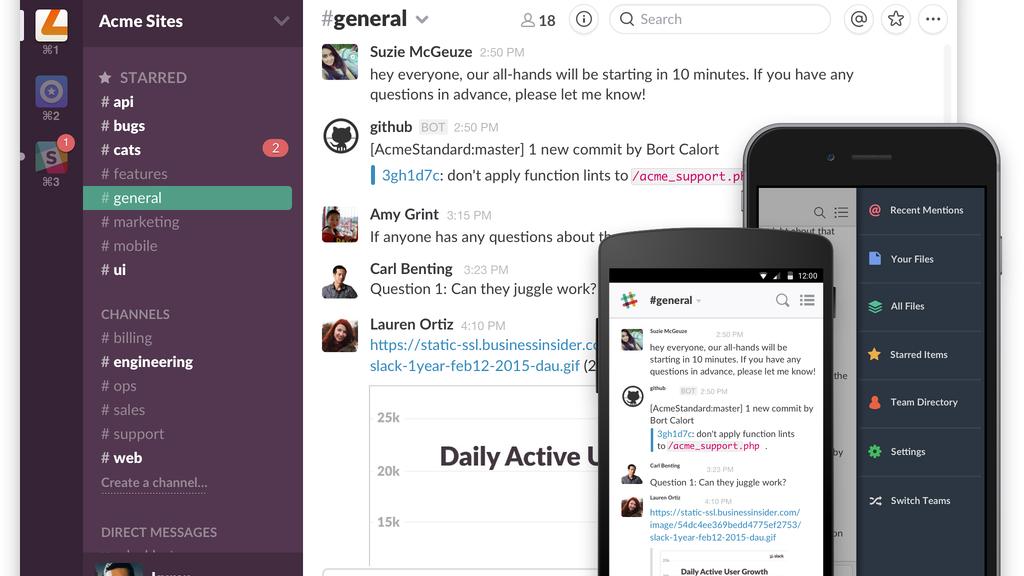 Stewart Butterfield, CEO and co-founder of Slack, posted a series of tweets that chronicled Slack’s past few weeks, and the company’s increased user engagement during the rapid global transition to remote work.

Slack could be revising its plan for the biggest retrofit in its history. In the coming weeks, the brand-new version, which includes a simplification and customization contract, rolls out to current prospects. Company’s CEO Stewart Butterfield acknowledges there is still much to do in a refreshingly trustworthy note.

Last month, the company also announced that IBM has picked it up over Microsoft Teams to drive the company’s chat communications for its 330,000 employees. Microsoft still has its eyes on Zoom, even as more businesses turn to its solution for video conferencing. Instead of Skype still customers flock to the app.