According to research statistics published by the International Data Corporation (IDC)’s Quarterly Mobile phone Tracker; Record high shipments of nearly 300 million units have been tracked in the global smartphone industry, in the second quarter of 2014, which equates to a 23.1 percent year-on-year growth and a 2.6 percent growth from the previous quarter.

Triggered by the boom in the global smartphone industry, the markets in developing countries, especially the Middle East are also showing tremendous growth. The primary cause of this rapid growth trend is the proliferation of more affordable smart devices, complemented by easier access to high speed broadband infrastructure in emerging markets. MEA region is expected to account for the second largest smartphone population in the world.

[error]Huawei – The 3rd largest smartphone vendor in the Middle East had recently announced that; Its smartphone sales in Middle East and Africa (MEA) region had increased by a staggering 550 percent in the first half of 2014, compared to the same time last year. [/error]

As a leading global innovator in smartphone technology – Huawei is committed to invest heavily for developing stronger partnerships and sales channels in these growing markets. Consumers across the region have reacted well to the launch of Huawei’s new flagship products – Ascend P6 and more recently the Ascend P7.

[blockquote cite=”Fraz Ahmed Khan – Marketing Manager Huawei Pakistan”] Consumers in the developing countries, including Pakistan, now have a much easier and very affordable way of getting connected. Huawei’s strategy is to diligently strive for offering high quality smartphones at affordable prices, since we had proactively forecasted a rising demand for handsets that allow internet access, without breaking the bank.
[/blockquote] [blockquote cite=”IDC research “] The MEA region is expecting smartphone usage to double, compared to last year. Across the region 525.8 million people are connected with a smartphone, significantly more than in North America or Western Europe. The region is also expected to witness a further increase of 39% by 2015. Within the Middle East, Qatar has the highest smartphone penetration rates with 75% of the population.
[/blockquote] 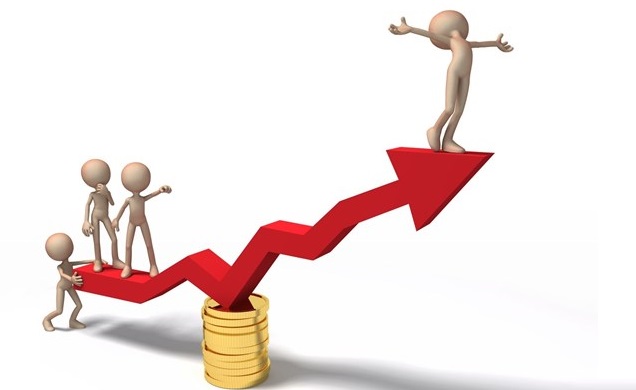