[dropcap1]S[/dropcap1]martphones are used by everyone to play games. everyone has got at least one game on their Smartphone they regularly play andMany hardcore gamers may resent these newcomers, but like it or not they are here to stay.

A mobile is no more your routine device for making calls on the go or texting, it is evolved from being a mere lightweight wireless communication for connection with whole world but also source of other entertainment.
Previously this factor of gaming is ignored because games were only targeted at casual gamers and there was no demand to enable developers to put resources into video game production. A very important reason for this low demand was that there was no app store for the people to purchase applications. Games were mostly sold through carriers, and these carriers often priced these beyond what consumers were willing to pay.

According to Mancunion It is continuously evolving and becoming big threat to 3 giants like Nintendo, Sony & Microsoft. In just five years, Smartphone and tablet gaming has turned the mobile gaming industry on its head and made it rather difficult for companies to sell devices like the Nintendo 3DS and PlayStation Vita amongst much more versatile portable devices like tablets and smart phones.Whereas Apple sold over 147 million iOS devices worldwide in 2011 alone.
[success]how well smartphone gaming is doing[/success

Future can be assumed on basis of this current success of mobile gaming for example
According to NBCLATINO in 2011 Northwestern University study analyzing two Kaiser Family Foundation surveys found that minority youth ages 6 to 18 typically spend an average of 13 hours a day using computers, mobile devices, TVs and other media – nearly 4 ½ hours more than their white peers. Hispanic youth followed just behind Asian American children (13 hours, 13 minutes a day) with their media use, with approximately 13 hours a day.

[blockquote align=”left”] Smartphone and tablet games have the potential to be the biggest disruptive force in the history of games.
[/blockquote] An example of such development as mentioned in Smartphone lab is the Xbox Live integration present in the Windows Phone 7 OS. Microsoft has even demoed a game that is playing on a Windows Phone 7 device with the same detail as an Xbox 360 and a PC.
From business perspective, the companies in this field are still young and the possibilities for making money are still being created. Money making opportunities are limited purely by app makers’ ability to identify them. In a few years, the list of ways to make money in gaming will grow, as will the companies that figure this out, like Rovio and Zynga. Many opportunities exist for game developers to come up with different and think out of the box to be more successful.
We can see more detail gaming on our smart phones same like those on our PC.that time is not far when smart phones are more likely act like portable consoles when connected to external displays over HDMI.so success stories like angry bird related to Smartphone is going to be endless.
Press ReleaseLast Updated: Dec 18, 2020
Share
Facebook Twitter Pinterest 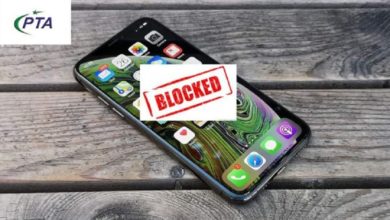 How to Unblock a PTA Blocked Phone? 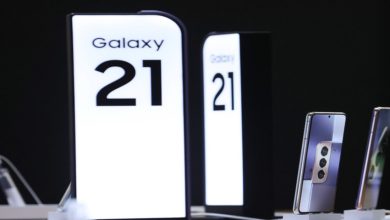 Samsung Recaptures the No. 1 Spot in Q1 Global Smartphone Market 2021