There is no denying that 2017 was a quite outstanding year for smartphones. Android Oreo 8.0 software upgrade, bezel-less smartphones and dual back camera lenses were the major highlights of 2017.  iPhone was also an important part of 2017 because they released three smartphones. Let’s check Smartphones to look forward to in 2018.

Now its time to look and see what 2018 has in store for us. We can predict some foldable display smartphones, thinner bezel-less devices, on-screen fingerprint sensor and artificial intelligence are the main things of Smartphones to look forward to in 2018.

Here are the top Smartphones to look forward to in 2018:

As we all know Nokia launched some major devices in 2017 and received a very positive response from customers. Now in 2018 rumours point towards to Nokia 9 which will compete with iPhone and Samsung flagship devices.

Nokia 9 is expected to come up with 18:9 display screen, 5.5 inch OLED display, Bothie feature and dual camera lens on the front and back side. It can be packed with Qualcomm Snapdragon 835 processor, a 3,250mAh battery. The main Bothie feature will be available for both back and front camera lens. 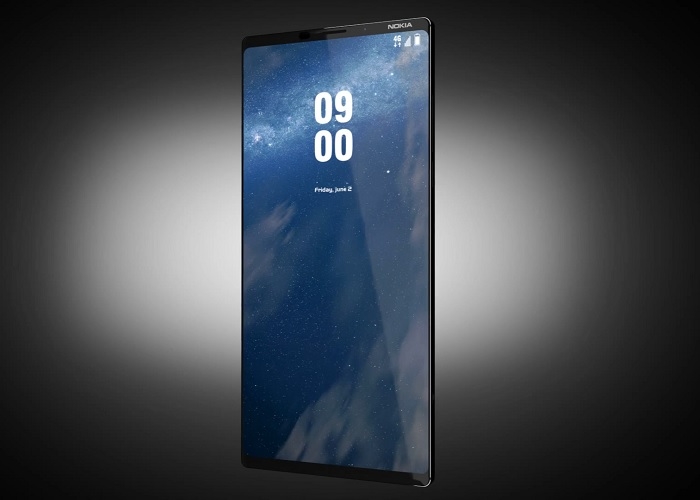 One Plus 5 and 5T are already available in Pakistani market and we know One Plus always launch their new devices with the time cycle of 6 months. So, now rumours are pointing that One Plus 6 will be launch around June 2018.

The One Plus 6 will have a fingerprint sensor embedded underneath the display which iPhone tried and failed in iPhone X. Furthermore it may have Qualcomm Snapdragon 845 processor with 18:9 display screen. 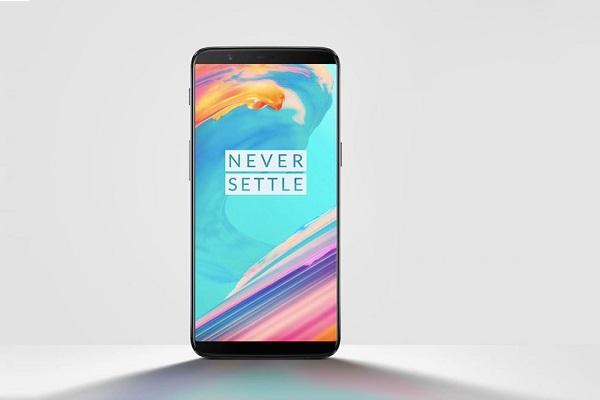 We have heard that design will be almost same as the S8 but it is expected to come up with thinner bezel-less screen furthermore we can expect that maybe fingerprint sensor will move underneath the back camera lens.

The further expected features of Samsung Galaxy S9 is Qualcomm Snapdragon 845 processor while RAM will be 6GB. Internal memory will have 64GB which we can increase with the help of microSD card. 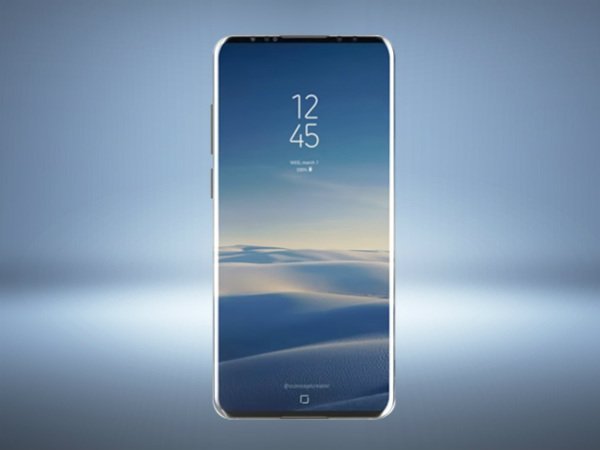 Google has already launched some devices in the previous year and rumours are spreading that Google will launch three devices in October 2018. As we know Google Pixel 2 didn’t receive much applause from the audience. Now Google is assuming to reduce the prices of their smartphones.

Google Pixel 3 will have android 9.0, powered by Qualcomm Snapdragon 845 processor, 64GB ROM or 128GB ROM, RAM will be varied to 4GB or 6GB. Google should remove bezels from the cheaper smartphone and must come up with 18:9 display screen. 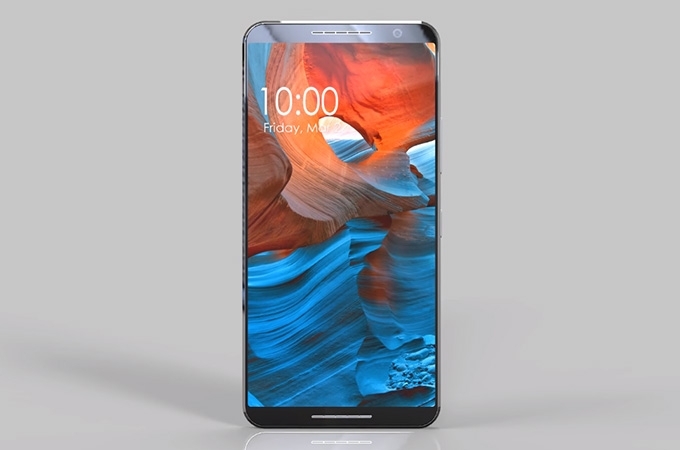 The iPhone X was effortlessly the most advertised and foreseen cell phone of 2017. What’s more, is without a doubt going to be an intense demonstration to take after. Despite the fact that the iPhone X was met with extraordinary audits, regardless it feels like an original item with a considerable amount of opportunity to get better.

The absence of a unique mark sensor is the greatest downside in the iPhone X. Reports assert that Apple dumped the TouchID sensor in the iPhone X after they neglected to implant it underneath the show. With the innovation getting to be plainly less expensive, Apple is at long last anticipated that would accomplish their objective of inserting the Touch ID sensor underneath the 2018 iPhone X’s show. 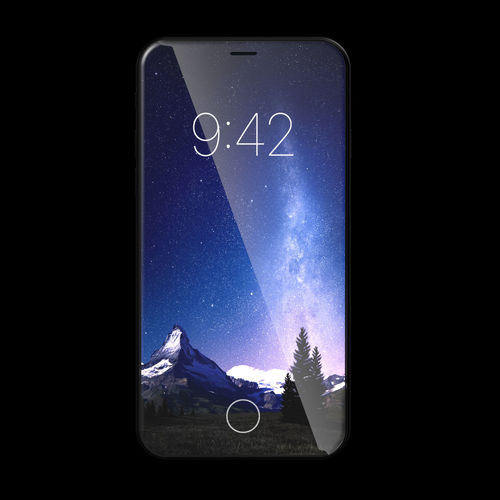 Samsung is planning to launch its most innovative smartphone “Samsung Galaxy X” with the foldable screen in 2018. It will change the history of smartphone industry if it gets successful. A revolution that could define the next decade of smartphones just like the iPhone did in 2007 with its multi-touch technology. We just have to wait and see what happens in 2018. 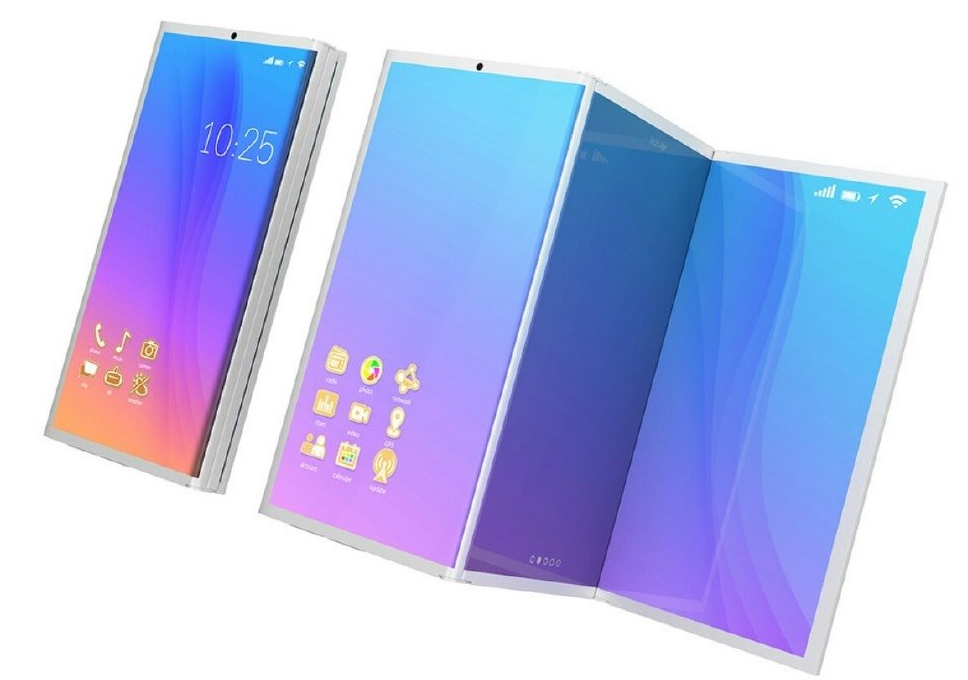 SONY already launched many devices in Pakistan last year. Now they are planning to launch the most premium device of all the time. A few bits of gossip guarantee that the cell phone will be known as the Sony Xperia XZ Pro, some claim it will be known as the Xperia XZ2 while others figure it will be a refresh of the 4K loaded XZ Premium as the XZ1 Premium. Sony is working on the bezel-less screen and we hope some better designs in 2018 from SONY. 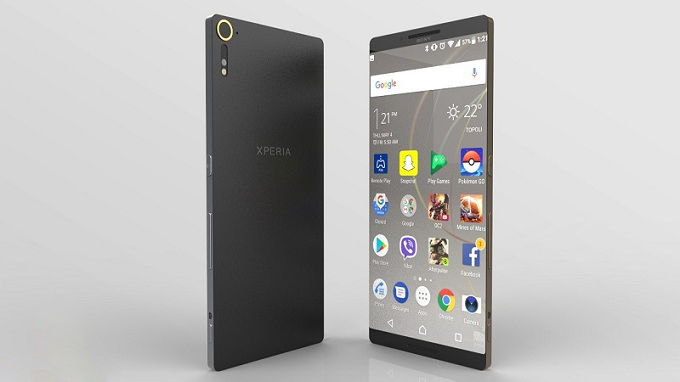