Do you remember Snapchat? An app that was very popular and then swiftly became pointless. Thanks to its viral Snapchat gender swapping filter, it is back. Many people who had never used the app are downloading it to see how they would look like as the opposite gender.

I am also one of those people who have never used Snapchat and have disliked it due to the dog and big filters. However, this gender transformation filter of Snapchat was interesting for me as I’ve always thought what if I would be a handsome man. So when I discovered about this new Snapchat filter, I was keen to try it out.

So after using it, I was amazed to know that I looked like my paternal cousin, which was exciting for me.
Then I tried it with my male colleagues, and I was so surprised to know they looked prettier being a girl.

When two of my male colleagues tried it, the output was marvelous which am sharing below. However, am afraid this image might lead to the breakup. 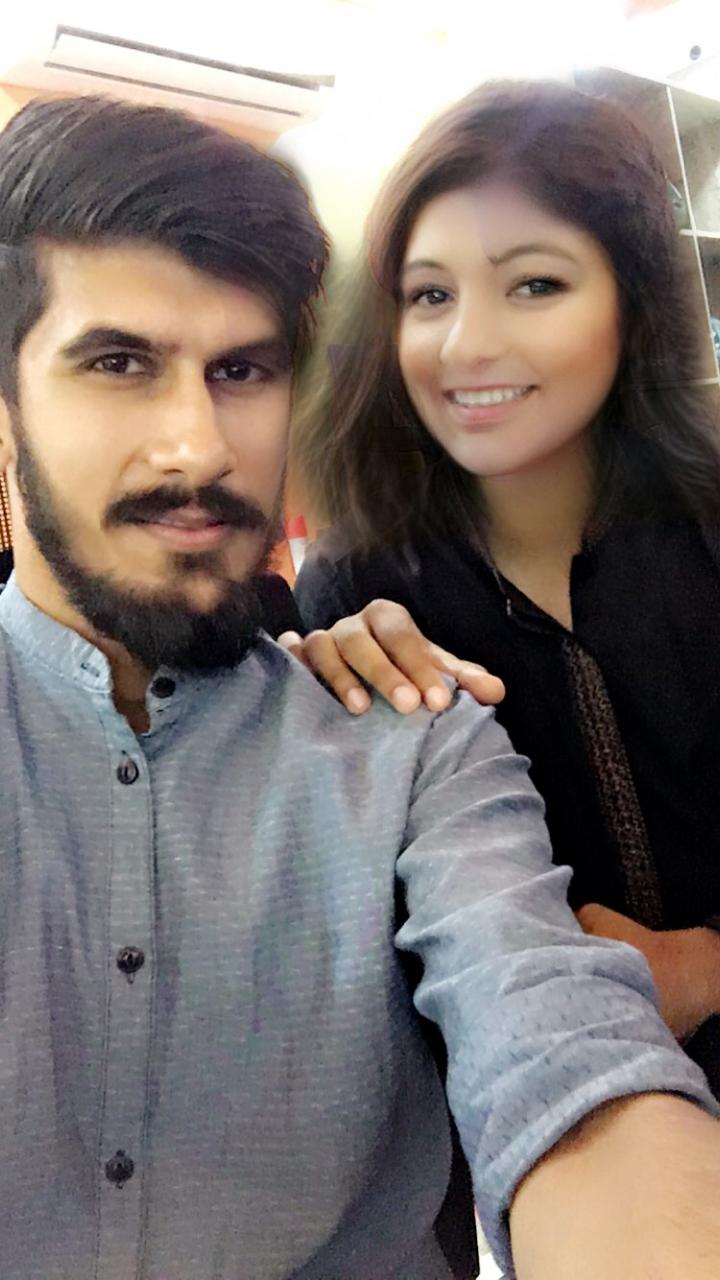 Well, thanks to gender swapping feature, that Snachat is alive again. Moreover, Now you can Play with Your own Snapchat Bitmoji in Video Games.