“Cimagine” helps in developing “True Marketless Augmented Reality”; a technology that will allow users to virtually put furniture and other appliances as they wish to buy for their homes while using their mobile phones, on a single click of button.

Cimagine will work as Snapchat’s research & development center in Israel and is also expected to increase its present number of employees to a greater number. 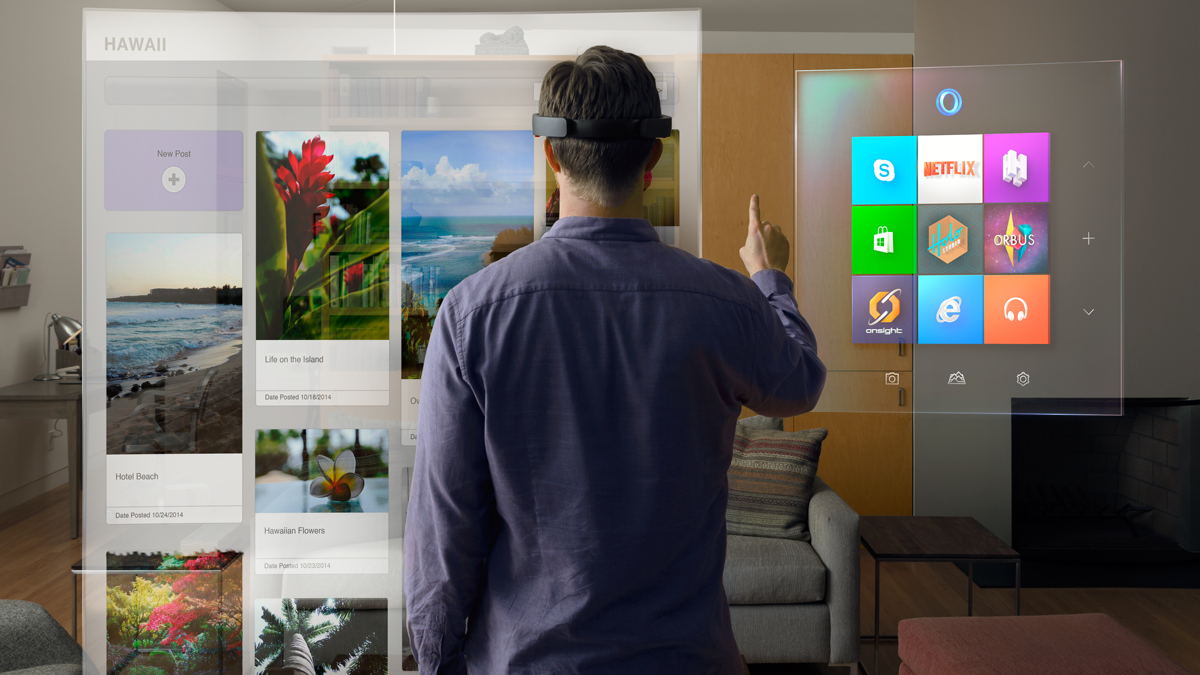 The Calcalist said that:

“The company’s highly-skilled team is probably the main reason for the acquisition, rather than its technology.”

Whereas, the officials of Cimagine presently did not comment on this news.

Also Read: Snapchat Introduces Groups Chat with up to 16 users