Police and other law enforcement agencies are the subject of considerable attention all over the world. Police departments are increasingly embracing the idea of using social media sites, such as Facebook, for everything from soliciting crime tips to sharing safety-related information and improving community relations.

Researchers claim; forces with strong social media presences have better relationships with the citizens they are policing.

Social media use is likely to continue to grow and, on balance in every field. We have read many reports that indicate the impact of social media in maintaining law and order situation and helping Police in developed countries. 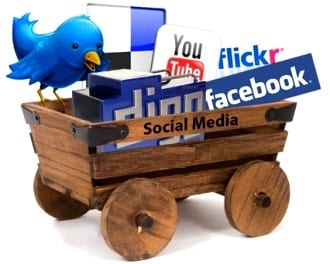 Transformation in police culture is the need of time and this is the high time for change in the police culture, Social media is need of Pakistan’s Police Culture because people see it as a negative system.

The prevailing “thana culture” in our country has greatly undermined the efforts to curb terrorism and to implement rule of law.

People prefer to settle their disputes without involving the relevant authority. This has caused reluctance in citizens to approach the police for co-operation. The institution of police is in a dire need for reforms. 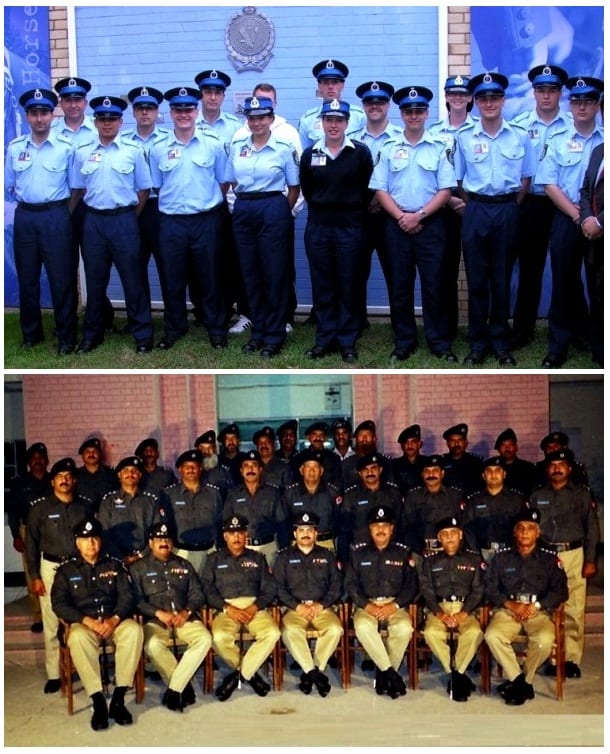 In Pakistan, police officer should be no less than a graduate and policeman should have at least completed matriculation. Police officers should study and be trained for a minimum of two years before being made in charge of a police station. Similarly policemen should undergo at least year training.

Different techniques were used to change the police culture in different parts of the world which become successful. We believe that a positive approach and a combination of training ecology and working ecology helps in producing the desired result. This is the time for Pakistan’s Police to accept the change.