At last the elections are over and Donald Trump has been elected as the 45th US President. It has been a bruising, traumatic US election campaign and social media users have got through the best way they know, with funny tweets and posts.

People have responded with wonder, amazement, and dissatisfaction on social media as the election results were checked across the US.

Google also reported searches for “move to Australia” and “move to Canada” are increasing. Others are turning to pessimism in reply to the news of Republican Donald Trump’s wins in important states.

Donald Trump’s dubious victory motivated global blow and fear on social media over the allegations for everything from trade to human rights and climate change.

The pretentious billionaire defeated Hillary Clinton in a result that few expected. As millions of American voters shrugged off concerns over his temper, dearth of experience, and allegations of racist behavior.

Social Media Funny Responses to Trump Victory in US

Following are some of the responses made by people across the world: 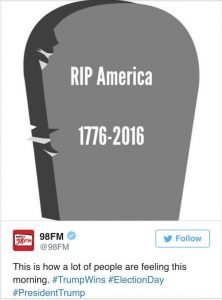 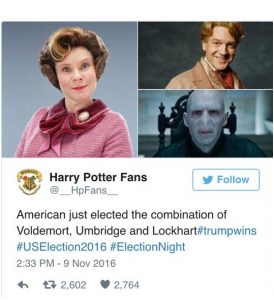 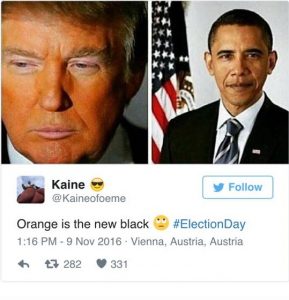 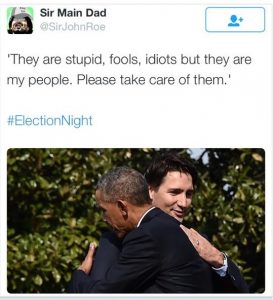 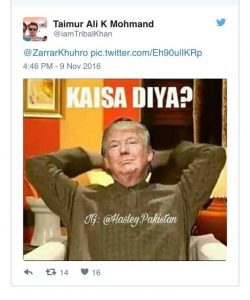 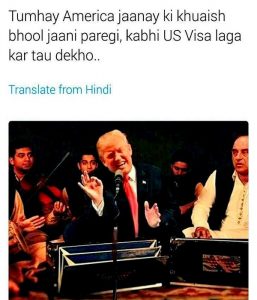 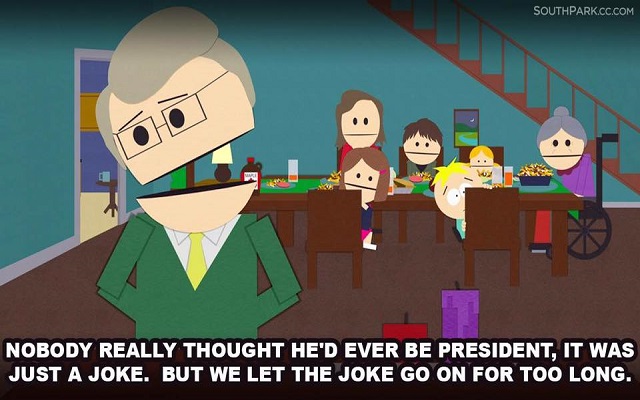 Donald Trump shocked the entire world with his overwhelming victory in the US Presidential election.

The billionaire Republican challenged the opinion polls to setback hot favorite Hillary Clinton and become the next President-elect of America.

So lets see what else we get to hear about the results. Though it is an unexpected result but still we hope that it turns out to be good for the people.