Sony has begin rolling out Jelly Bean (Android 4.1) updates to its Xperia range, starting with the Xperia T and Xperia V devices, which will get a number of enhancements including redesigned media apps, new camera features and more. 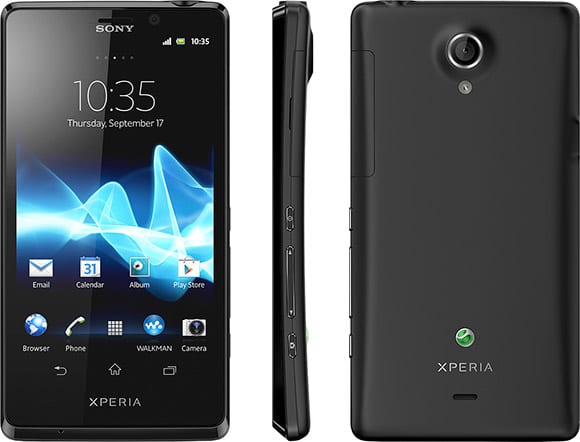 An update last month confirmed Sony’s plan to bring the latest version of the Google-owned mobile platform to 10 smartphones within its Xperia range. It says that an update for Xperia TX will follow next month.

The Japanese firm says it has integrated the features of Jelly Bean into its own software, and it revealed some of the changes that device owners can expect. Those include:

Jelly Bean device owners can also get their hands on the Sony social app, Socialife, which aggregates updates from across a range of services. However, it doesn’t come bundled and so must be downloaded from Google Play.

There are no new details regarding updates to the other seven devices but, going on the information released in December, the Xperia P, Xperia J and Xperia will get Jelly Bean from the end of March. Updates for the Xperia S, Xperia SL, Xperia ion and Xperia acro S will come “in the subsequent weeks” that follow the rest of the phones.

Glove Mode” – a sweet feature in the software upgrade for Xperia sola (known as Xperia sole in some markets). It’s an extension of our “floating touch” technology that makes it possible to use your Xperia sola in the cold whilst wearing gloves, just in time for the winter months.

Sony had earlier revealed that its 2011 devices — the Xperia U, Xperia miro, Xperia tipo, and Xperia sola — would not be getting the update. That’s because they would be “superior if they remain on Ice Cream Sandwich versus being upgraded to Jelly Bean”, a Sony rep explained in the December blog post.

Users will automatically get a notification once Jelly Bean becomes available for their device.