Sony’s official website’s critical note feature was revamped today with details about the impending shutdowns. Though the stores will close later this year, Sony has stated that players would be able to redownload games they already own after that date. People will be able to redeem PS Plus and game vouchers as well, though wallet vouchers will no longer be accepted.

Sony assured that the Users’ PlayStation Now subscriptions and access to PlayStation 3 and PlayStation Vita games would not be affected by the store closures. 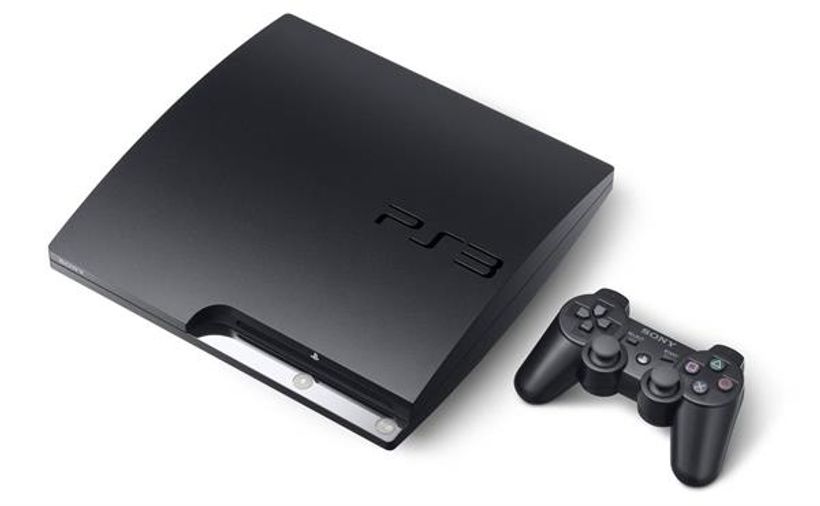 Sony also started withdrawing PS3, Vita, and PSP content from the latest PSN online store last year. You won’t be able to purchase older streaming games soon, even though you own the original consoles. These forthcoming closures would make it more difficult to play games that were only available digitally on the PS3.