It seems like 2019 will be an interesting year for the new mobile technologies including foldable phones. All the major smartphone manufacturers such as Apple, Samsung, Huawei, LG, Motorola and more are getting ready to release the folding smartphones in near future. Every tech giant is trying to launch the foldable phone first. Now Sony also jumps into the race. According to some latest reports, Sony is also hopeful to launch its foldable smartphones in the coming year. The sony foldable smartphone will be different from the other mobile phone companies.

According to the LetsGoDigital, Sony has filed a patent back in May. However, now, the patent was published later in November. The patent showed a smartphone with two displays (front and rear). These two displays can be set to function in six different modes (three for the front and three for the rear). Basically, they can set to 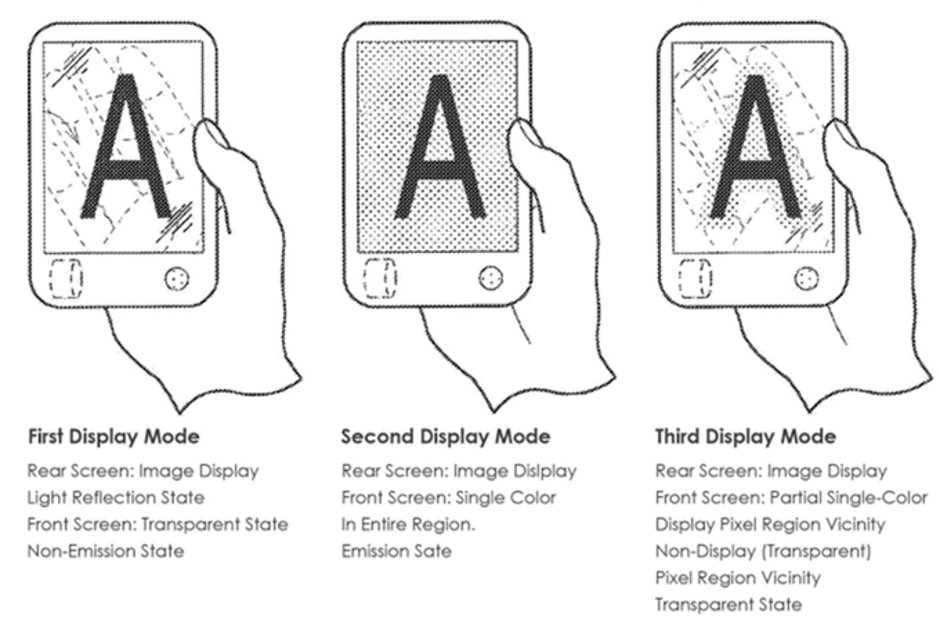 Apparently, users can switch one of the displays to transparent mode and the other one to non-transparent mode. Obviously, Sony will not launch in 2019. But we know that Sony will launch the foldable phone.

Let’s see when Sony will launch this smartphone. Until now do tell us what do you expect from Sony foldable smartphone.

Recently, Sony has released a beta version of its new PlayJ app that will allow users to share their videos with friends. Not only this,  users can share their mobile gaming experience with a friend by allowing him to watch on his mobile device, the game they are playing on their own phone or tablet. To get to know more about the app, click Here