The Xperia Z and Xperia Tablet Z have the same lines and striking designs. They’re both impossibly thin and in classic Sony style, nearly void of any branding. 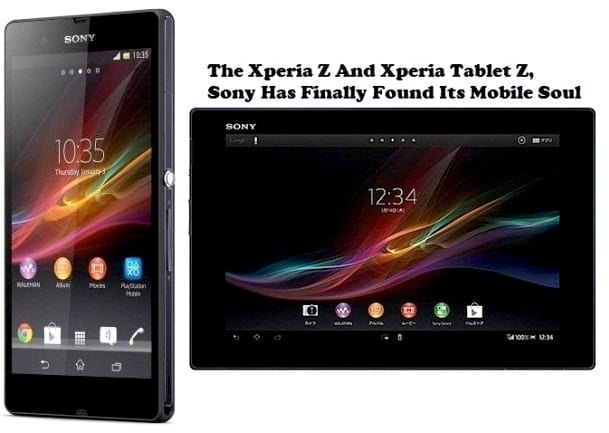 Other than all the features, Xperia Tablet Z is also dustproof and waterproof, all of which makes it one of the most versatile Android tablets we’ve seen.