Sony has unveiled its Xperia UL

Sony has unveiled its Xperia UL in Japan, This amazing smartphone is a combination of all the latest Sony handsets i-e Xperia ZR, Xperia A & Xperia Z. It has the same screen like Xperia Z and is also water and dust resistance.

[blockquote cite=””] The real stellar of the phone is its 13 MP camera sensor, which is capable of taking burst photos at up to 15 frames per second. The Xperia UL also comes complete with a dedicated camera button, which the Xperia Z doesn’t have
[/blockquote] 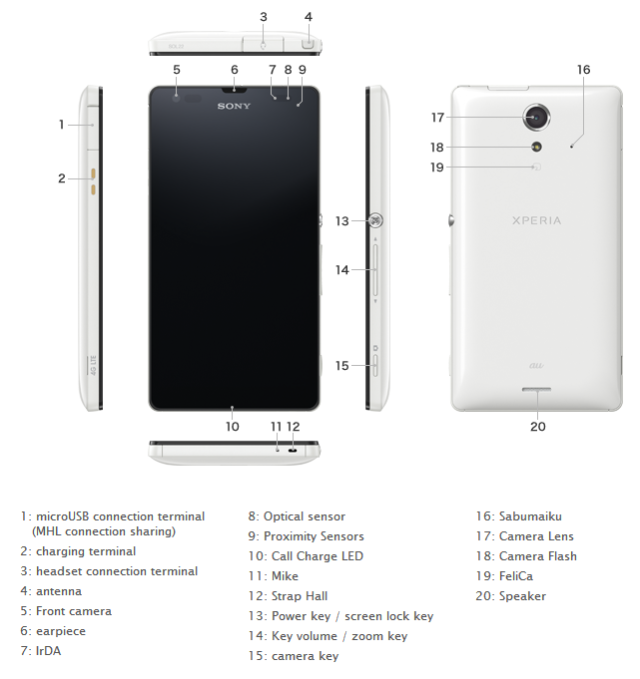