At an event held in the Hammerstein Ballroom in New York’s Manhattan Center, Sony revealed that the PlayStation 4 would go on sale this Christmas. It refused to set a price, or even show the console itself but it is unlikely to cost much less than £300.

With under-the bonnet power considerably in excess of that of the PlayStation 3 and Xbox 360, it will usher in a new breed of games with startlingly lifelike graphics, set in virtual worlds that operate in a much more believable manner than the current crop. But it will not have that ground to itself.

[blockquote cite=”JT”] “I don’t know that the box is going to be something that’s going to have a dramatic impact on people’s feelings about the game. It will be a color and a size fairly comparable to previous consoles”
[/blockquote] 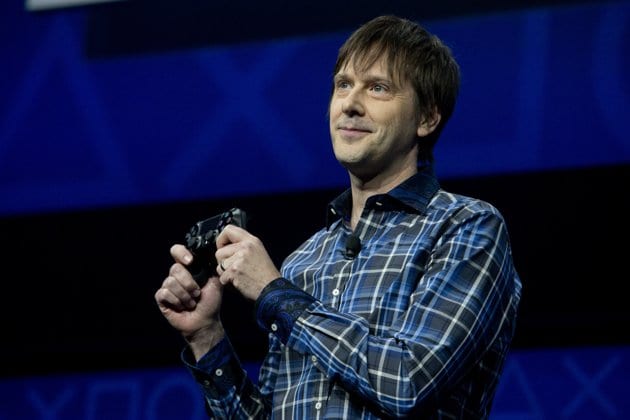 One of the most noticeable features of the new PlayStation is the DualShock 4 controller, which blends the basic form of past PlayStation controllers (two short hand grips, dual analog sticks, four main face buttons, etc.) with some completely new elements. In the center is a small touchpad, which allows users to interact with games and other programs much like a tablet or smartphone. It also includes a headset jack (a mono headset will be bundled with the console), built-in speaker, and a light bar on the front that changes color to designate different players and match on-screen actions.

a 3D camera that uses two wide-angle lenses for depth perception, similar to the Xbox Kinect. Players will use the Eye for motion controls, face recognition, and better precision with the Move controller. The PS4 Eye also incorporates four microphones for distinguishing between different voices and can detect the positions of players in the room using the light bar on the DualShock 4.

Many developers focused on the improved graphics capabilities, such as Evolution Studios with its racing title, Driveclub, which models each unique material of every car almost photorealistically. Capcom unveiled a fantasy game with the working title Deep Down, which was made with it’s new Panta Rhei game engine. Quantic Dream – who previously created an astounding tech demo with the PS3 – also announced a new game engine aimed at building characters in such detail that even the subtlest emotions could be recreated. 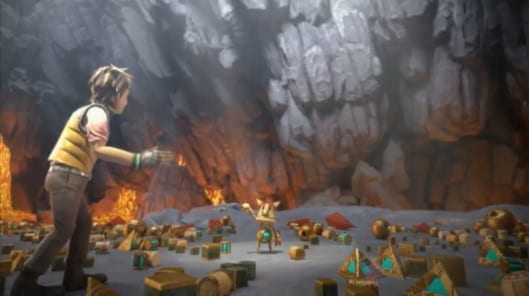 The PlayStation 4 is set to release this “holiday season,” though no official pricing has been announced yet. Sony definitely has an array of impressive features to get excited about though, and we’ll no doubt hear – and hopefully see – more before that release day comes.